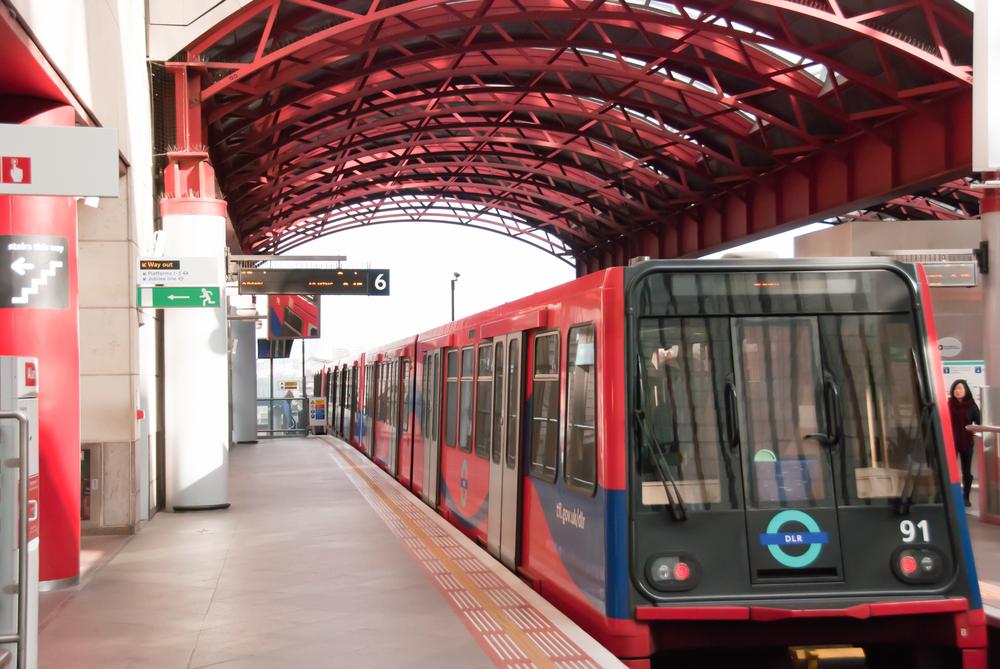 The potential buy-out is a bullish move by a consortium of fund managers, who have met the firm with a £145 billion interest being tabled as an initial offering. The consortium, being headed by Dalmore Capital and Equitix Investment Management, have until the 13th of August to make a firm offer or walk away from bidding. The two firms have a history of working together, with £4 and £3 billion in funds under management respectively, the pair acquired 75% of the equity interests in the M25 transport PPP project.

This buy-out could set a precedent going forwards, as the current political climate has made many frigid in regard to large-scale investment in UK infrastructure. Further, many of the fund managers in the consortium had contracts with outsourcing group Carrillion, whose collapse had sparked fears of more infrastructure contracts being awarded to the public sector.

“The risk that a potential Labour government might crack down on private involvement in big public projects, particularly after the failure of outsourcer Carillion earlier this year, is perhaps the biggest negative factor,” said AJ Bell’s director of investment Russ Mould.

“However, the revelation of takeover interest for John Laing Infrastructure Fund is helping to revive some interest in the sector,  with counterparts International Public Partnerships and HICL Infrastructure also in demand on the stock market.”

JLIF shares are currently trading at 139.1p, down 0.51p or 0.31% since markets opened this morning. The sum offered by the fund managers consortium equates to 142.5p per share, which means the price of the John Laing subsidiary is commanding a premium of 3.4p per share. Analysts from Peel Hunt have reiterated their ‘Buy’ stance on John Laing Infrastructure Fund stock.