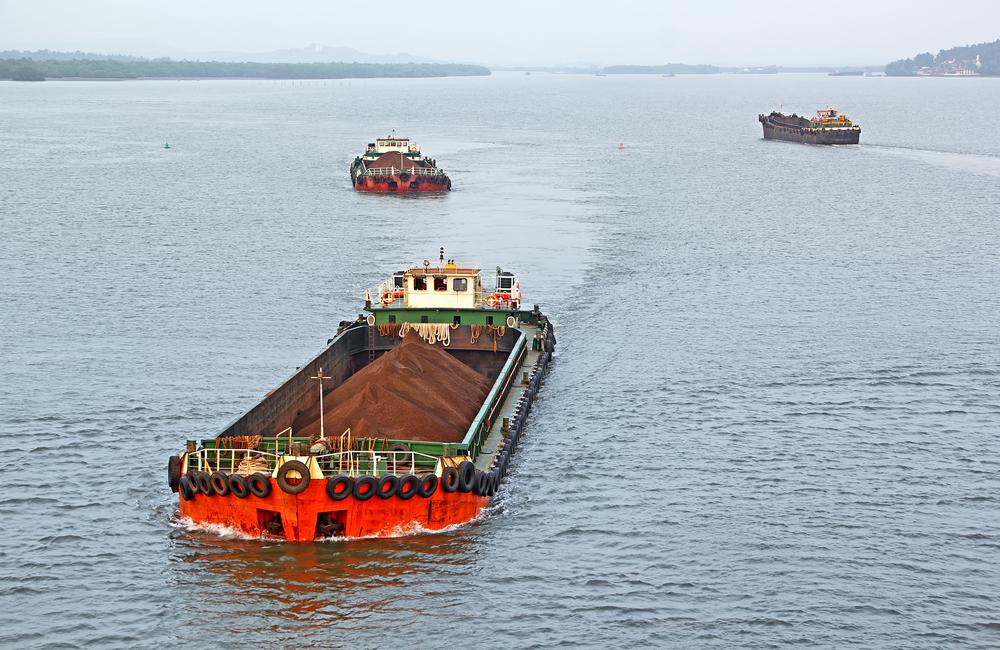 “Shipments are expected to be more evenly distributed between the first and second halves compared to prior years when shipments have typically been skewed to the second half,” said a Rio spokesperson.

“Shipments in 2018 are expected to be at the upper end of the existing guidance range.”

Since January, iron exports stand at 168.8 million tonnes, with copper and bauxite production also improving on the year before – up 26% and 3% respectively. Rio’s mineral sands in South Africa have also seen impressive copper and iron yields in recent months, and the sale of their $3.5 billion interest in the Grasberg copper mine will help finance the Oyu Tolgoi underground mine expected to open in Mongolia in 2020.

“Operational performance was solid across most commodities, rounding out a strong first half performance for the group,” said Rio Tinto Chief Executive Jean-Sebastian Jacques.

“Our bauxite and copper businesses also delivered strong operating results, demonstrating the success of our ongoing mine-to-market productivity programme, which is increasingly important in an environment of rising cost inflation.”

“Our sustained focus on cash generation, combined with disciplined capital allocation, will ensure we continue to deliver superior returns to our shareholders across the short, medium and long term.”

Not everything has gone to plan for the mining firm so far this year however. While they have resolved industrial disputes in Chile and enjoyed improved weather conditions in Australia, industrial disputes mean production is behind targets in Canada, titanium dioxide production is below targets in South Africa and aluminium exports are down 3% on-year.

Rio shares are currently trading at 4,040p, up 36p or 0.9% since trading began this morning. Analysts from Deutsche Bank have reiterated their ‘Hold’ stance on Rio Tinto stock, while UBS’ ‘Buy’ stance remains unchanged.