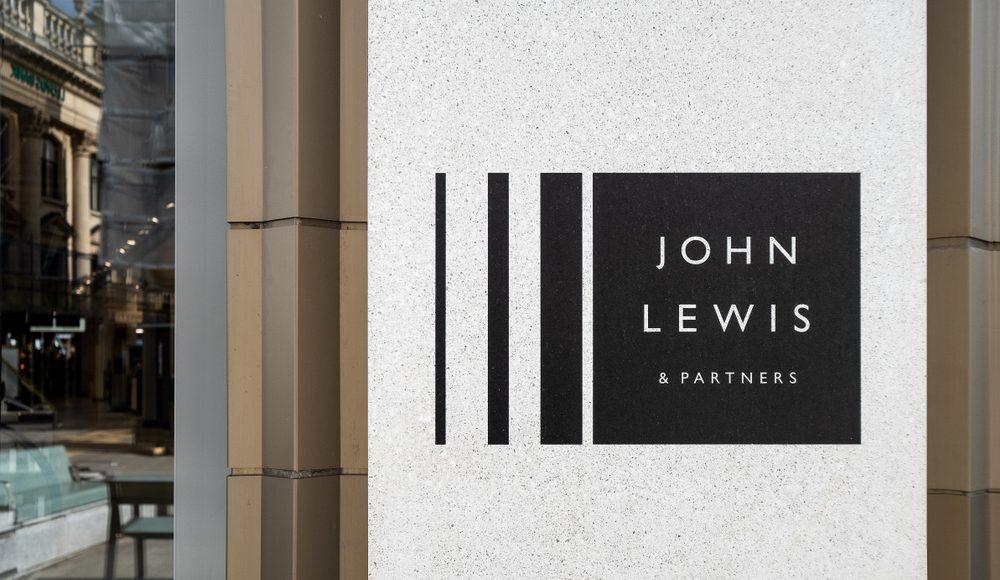 The department store will be paying the loan two months earlier than it was due to be repaid thanks to stronger than expected sales over the Christmas period.

John Lewis said in a statement: “Despite the headwinds of the last year when John Lewis stores were closed for several months, and future trading volatility, the partnership believes it has sufficient liquidity [to repay the loan early],”

“Trading during the peak, which includes Black Friday and the Christmas period, held up better than anticipated. As a result, we expect our full-year profits to be ahead of profit guidance provided at our half-year results last September, where we said the most likely outcome would be for a small loss or a small profit for 2020-21.”

Whilst the department store has said it will be repaying the loan, it has still refused to repay the business rates relief received.

Sharon White, the chairman of the John Lewis Partnership, said: “Our partnership plan sets a course to create a thriving and sustainable business for the future. To achieve this we must be agile and able to adapt quickly to the changing needs of our customers.

“Losing partners is incredibly hard as an employee-owned business. Wherever possible, we will seek to find new roles in the partnership and we’ll provide the best support and retraining opportunities for partners who leave us.”