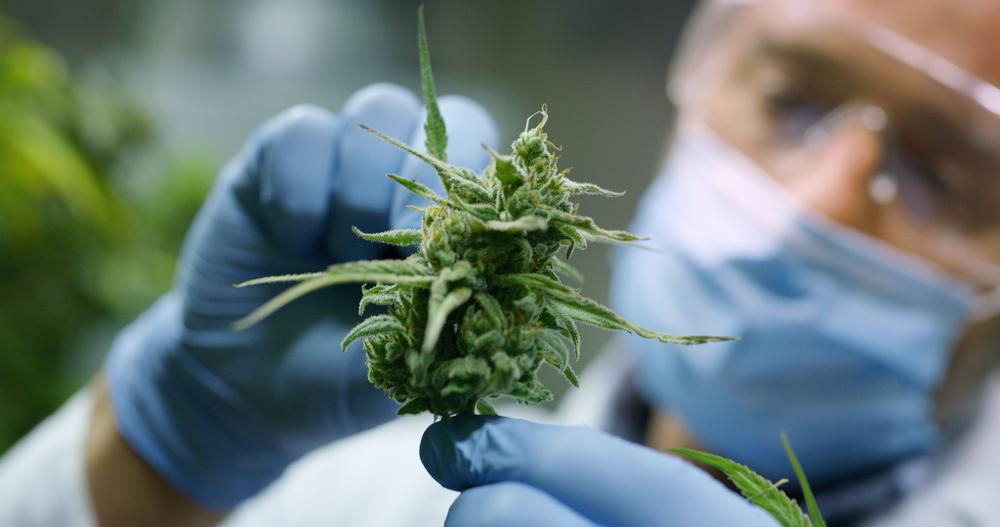 Kanabo made further gains of 108% at mid-afternoon trade on Wednesday, with the Kanabo share price up to 38.4p. At one point, Kanabo peaked at 48.95p per share.

Since the company was floated on Tuesday morning, Kanabo shares are up by over 700%.

“We share the enthusiasm shown by the investment community in the UK for this important day. The reaction we have seen since we published our prospectus two weeks ago has been overwhelming,” Tamir said.

Kanabo follows MGC Pharmaceuticals, another medicinal cannabis company, which listed on the LSE recently. Analysts are predicting more of the same following the FCA’s ruling permitting cannabis firms to join the stock market.

“[The FCA’s decision] could create a major European trading hub for cannabis companies which is currently dominated by Toronto and New York,” said Neil Wilson, the chief market analyst at Markets.com.

The money generated by the IPO will be reinvested into research into a cannabis treatment for insomnia, among other areas.

Avihu Tamir believes his company’s float is just the beginning.

“With the support of the Financial Conduct Authority (FCA) and the London Stock Exchange, the medical cannabis industry is set to take off in the UK and in Europe, similar to what’s happened in North America in recent times. This is just the beginning.”