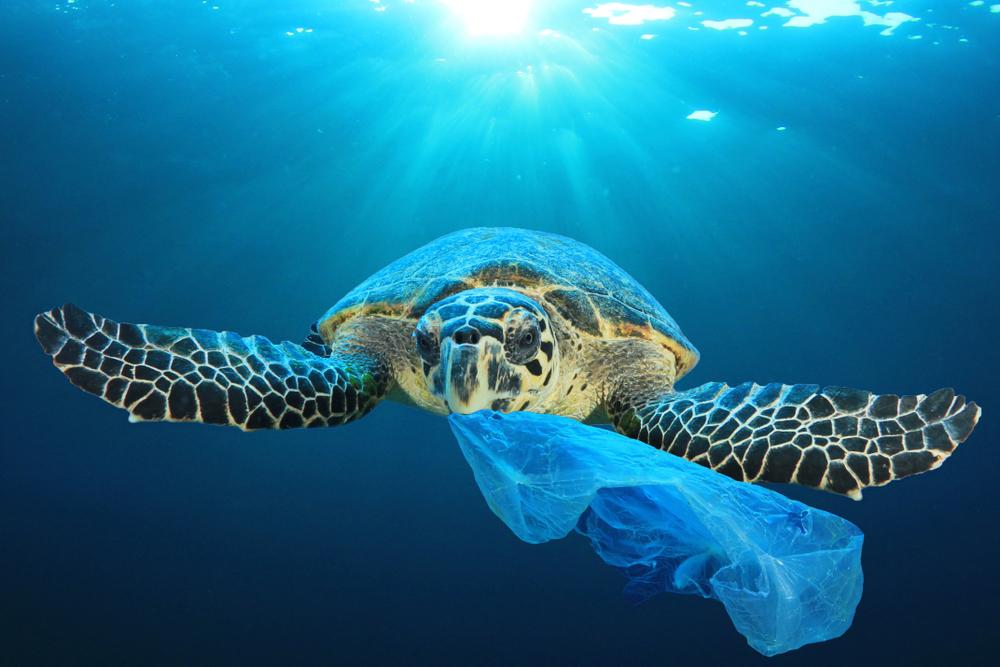 Earlier this week, Boots announced that it would aim to remove all plastic bags from its stores by 2020. The switch, which began on Monday, will phase out the use of plastic bags across all of its outlets and eliminate 900 tonnes of single-use plastic each year.

Boots is not alone to have made the switch, with McDonald’s also deciding to remove plastic lids from its McFlurry ice cream in all UK restaurants from September, also attempting to align itself with more environmentally friendly policies.

The plastic bags that Boots has eliminated and the plastic lids removed from McDonald’s are examples of single-use plastic. These plastics are only used once by consumers before they are thrown away or recycled.

These single-use plastics, also called disposable plastics, are petroleum based and are not biodegradable, having a detrimental impact on the natural environment.

Whilst some companies, such as Boots and McDonald’s, have been removing single-use plastics from their stores, others have been set up to precisely meet the demand for reusable alternatives, such as bottles, cutlery and straws.

One brand to do so is Chilly’s. The brand was founded in 2010 by James Butterfield and Tim Bouscarle, aiming to provide consumers with the ability to always have water available to them, without having to purchase single-use plastic bottles.

“Chilly’s mission is to accelerate the adoption and everyday use of reusable products. We aim to do this through creating products for an active urban lifestyle, with the perfect balance of distinctive style and unrivalled performance,” the company’s website reads.

The original product to be born from this idea was the eco-friendly Chilly’s Bottle. The bottle has a modern and stylish design that combines the convenience of a single-use plastic bottle with the technology and environmentally friendly benefits of traditional flasks, the company website reads.

Since the original bottle, Chilly’s has also rolled out reusable coffee cups, as well as a range of accessories such as toilet brushes, ice cube trays and reusable straws.

In 2018 Will the Artist painted his Chilly’s Bottle white as a base for hand drawn illustrations of sea life, in order to raise awareness about the plastic polluting our oceans.

The four Sea Life Edition bottles, each boasting a different sea creature, can be purchased from Chilly’s online store.

In addition to its online site, Chilly’s bottles can be purchased in over 100 nationwide and independent stores in the UK and across Europe. 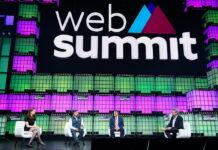 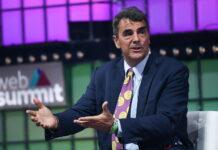