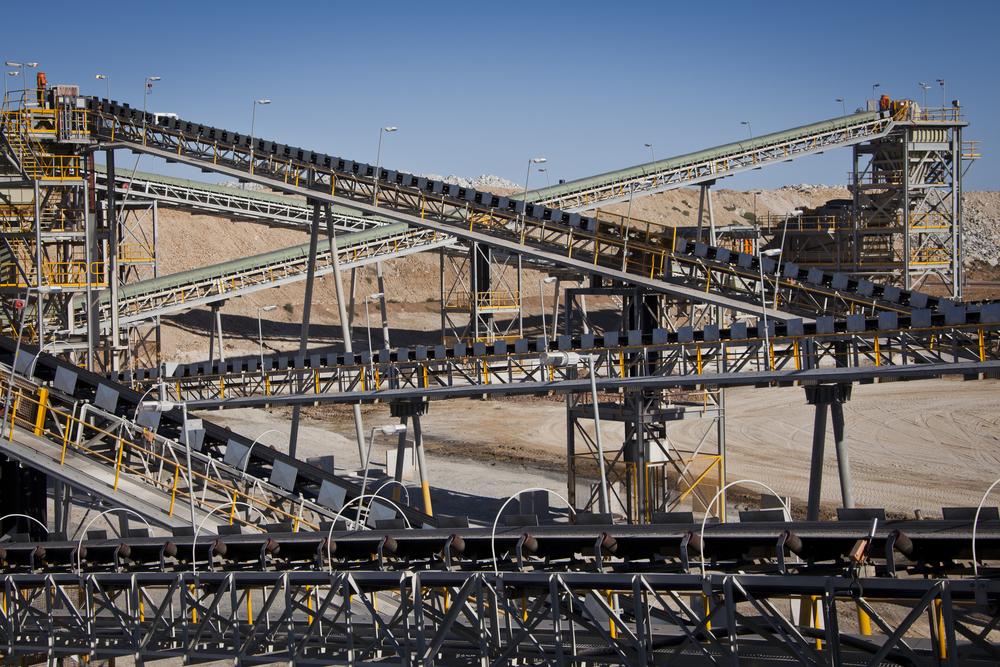 Lithium mining firm Kodal Minerals Plc (LON:KOD) has seen its share price rally today following confirmation of a new deal that gives it exclusive rights to expand its operations at a lithium mining opportunity in Mali

The agreement entails Kodal’s right to a 200km range in the South of the country, with lithium concessions in the Bougouni province. Kodal have said the new project would be close to the existing Bougouni Project and would be carried out using the same geological team and infrastructure.

Under the agreed terms, Kodal have been given rights to acquire 80% of concessions via option payments coming to a total of £185,000 cash. Other payments will be made in the form of £195,000 in Kodal shares, to be delivered over three stages.

The deal also featured an opportunity for the firm to apply for a mining licence for 100% ownership of all concessions in exchange for £500,000 in cash and a 2% royalty fee to Malian firm Bambara. As is stands, the project could result in the discovery of new areas of lithium mineralisation, with the comapny stating that it would “complement our existing project and further enhance our long-term position in this region.”

“These new concessions are immediately adjacent to the Goulamina Project, owned by ASX listed explorer Birimian Limited, where a Mineral Resource of 103Mt at 1.34%Li2O has been defined.  Kodal is focusing its initial review and targeting on interpreted extensions of the Goulamina structure and parallel positions in a similar geological setting,’ said Kodal CEO, Bernard Aylward.