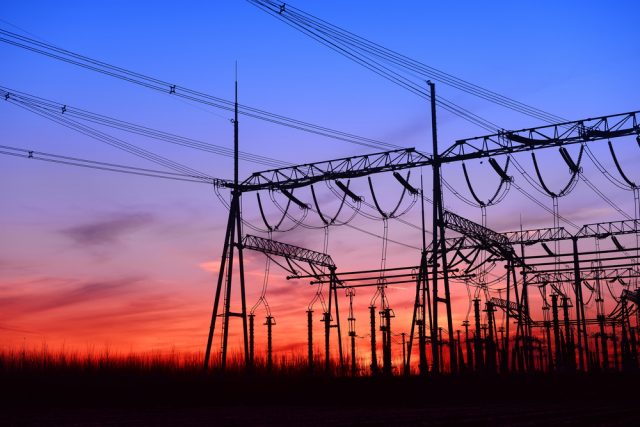 Flexible energy generation and provider company Plutus PowerGen (LON:PPG) have reported a first half loss amid a period of stagnant revenue, which was compounded by operating cost.

While the company’s earnings were offset by administrative, remuneration and financing expenses. revenue remained flat at £675,000.

Consequently, the company’s pre-tax losses for H1, for the six months to October, came to a total of £131,573, which is a direction of positive travel on-year, as losses for H1 the year before amounted to £392,489.

“The company had a robust first half and whilst revenues were flat, the board’s efforts to reduce costs successfully resulted in reduced operating losses,” said Plutus interim chief executive James Longley said.

“Furthermore, with the directors concentrating on the operations of the FlexGen portfolio, which are working well, and progressing talks with regard to achieving a suite of equity and debt for its planned ‘gas peaker’ portfolio, we look forward to being able to update the market with progress thereon.”

Plutus shares are currently trading up 2.4% at 0.51p per share 29/01/19 14:08 GMT. While its share price has gradually declined over the last financial year, the board remain confident as losses decreased even while efforts were being focused on building the company’s portfolio.