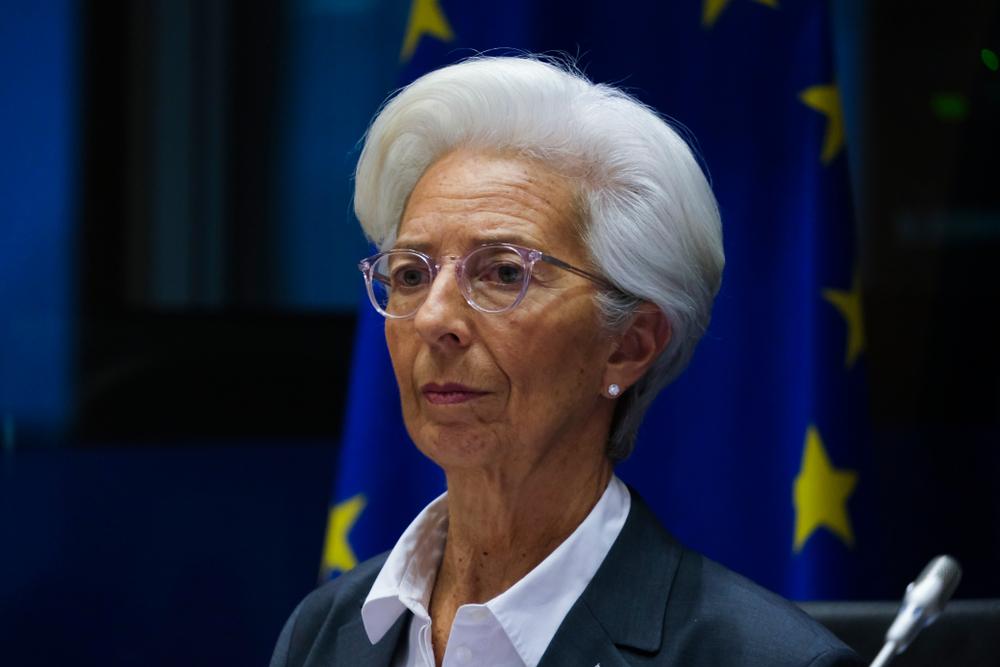 ECB President, Christine Lagarde, announced on Wednesday evening that the central bank would consider dropping the neutrality principle it uses to guide its corporate bond purchases.

The reason for this change of heart is that the neutrality principle takes no account of climate change and environmental risk in the bond buying process. The approach currently in place has been around since 2016, and aims to avoid misrepresentation of securities prices, by only purchasing them in proportion to the overall eligible market.

This approach, however, has been met by resistance from sustainability advocates, who state that the ECB bond purchasing principle was biased towards high-carbon and environmentally-degrading companies. These businesses are normally in sectors such as oil, gas, utilities and airlines, and are over-represented in the ECB’s bond portfolio, simply because they issue a higher volume of bond.

Fortunately for sustainable businesses, President Lagarde appeared to share their mindset in a recent online video, where she said: “In the face of what I call the market failures, it is a question that we have to ask ourselves as to whether market neutrality should be the actual principle that drives our monetary policy portfolio management.”

“I’m not passing judgment on the fact that it should no longer be so, but it warrants the question and this is something we are going to do as part of our strategy review.”

She told viewers of the event, organised by the UN Environment Programme Finance Initiative, that: “more needs to be done because it is probably the case that financial markets by themselves are not actually measuring the risk properly and have not priced it in”.

Lagarde also said that central bankers “will have to ask themselves the question as to whether or not we’re not taking excessive risk by simply trusting mechanisms that have not priced in the massive risk that is out there”.

She did also note that no formal decision had been made on what would be a seismic change of tac for Europe’s central bank. She did also say, though, that potential changes would be discussed as part of the ECB strategy review, which will likely be wrapped up by summer next year.

As part of its €3.4 billion asset purchase programme, the ECB currently owns more than €236 billion in corporate bonds. However, Positive Money reported that more than 63% of the bank’s corporate bonds were financing carbon-intensive sectors last year.

Further, Lagarde will have to face off opposition from council members, if she hopes to bring her proposals to fruition. Indeed, German central bank boss, Jens Weidmann, has argued in favour of neutrality, stating that the ECB should leave national governments to make decisions on their own climate change policies.

However, her considerations are receiving support. Not only are environmental campaigners applauding Lagarde’s suggestions, but the executive director of Positive Money, Stanislas Jourdan, sated that: “We obviously welcome this reflection which we have called for since several years ago.”

Similarly, ECB executive board member, Isabel Schnabel, went even further in a speech made last month, suggesting that the central bank should exclude certain bonds altogether, in order to avoid financing businesses that conflict with the EU’s 2050 carbon neutrality target.