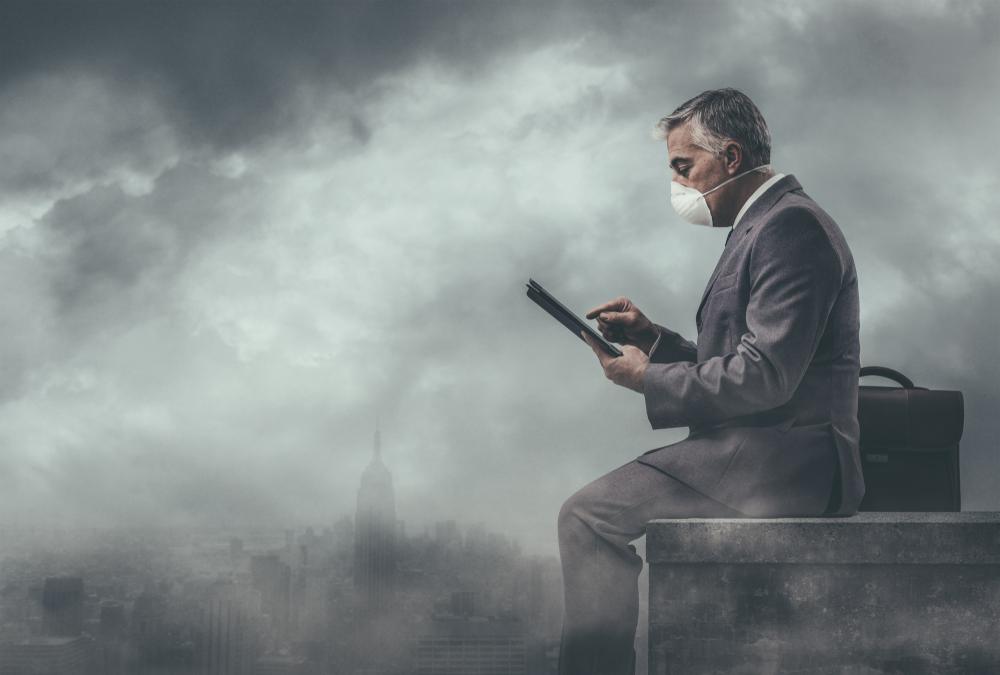 Climate Action 100+ – a group which represents investors with a combined portfolio worth more than $47 trillion – has written an open letter to the world’s top greenhouse gas-emitting corporate bodies in a drive to encourage more companies to adopt net-zero carbon emissions targets by 2050.

The campaign, backed by 518 investor organisations around the world, wrote to 161 companies to convince them to implement 30 climate conscious measures which are set to be assessed in a new report due in the new year.

Among the demands is for companies to reduce their carbon emissions by 45% by 2030, compared to levels recorded in 2010.

The 161 companies which received Climate Action’s letter make up the vast majority of industrial greenhouse gas-emissions worldwide (up to 80%), and one of the new demands requires that companies release medium-term objectives to cut back on their carbon footprint while also demonstrating that their longer-term goals are achievable.

Climate Action said that companies’ responses would dictate how investors orchestrate business with them going forwards, “particularly for unresponsive or poorly performing companies”, and warned that there could be repercussions for those that fail to meet demands at future annual general meetings.

Stephanie Pfeifer, CEO of the Institutional Investors Group on Climate Change (part of the CA100+ coalition), commented on the news and welcomed the announcement of a new climate report in early 2021:

“Companies across all sectors need to take more ambitious action to ensure otherwise devastating impacts of climate change are avoided while they still can be.

“The benchmark will ensure it’s clear which companies are acting on climate change as a business-critical issue and embracing a net-zero future.

“Investors will be paying particular attention to those shown to be falling short”.

A number of household names make up the companies targeted by Climate Action’s campaign, including Royal Dutch Shell and BP. It comes amid a wider drive by climate-concerned investors to keep companies in line with the demands of the 2015 Paris climate agreement, as the burgeoning climate crisis gathers pace.

Last week, record-breaking wildfires cloaked the entire US state of California under a haze of red smoke. Michael Gerrard, director of the Sabin Center for Climate Change Law at Columbia University, heeded a stark warning in the Los Angeles Times:

“We’ve seen this long freight train barreling down on us for decades, and now the locomotive is on top of us, with no caboose in sight”.