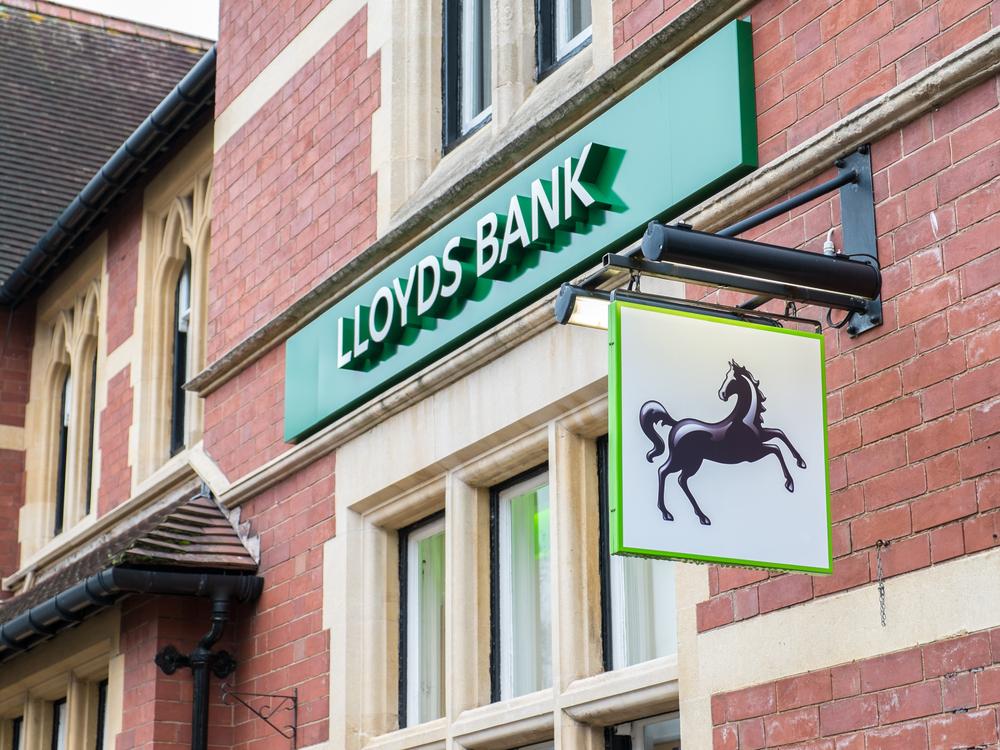 With the PPI compensation claim deadline being hit on the 20th of August 2019, Lloyds announced the final bill for what became a torrent of claims in the closing hours of the claims window. The Company said that corresponding to the last minute surge, they were expecting an extra bill of £1.8 billion. The result came with the claim rate peaking at 800,000 per week – as opposed to the 190,000 forecast in July – and meant that the Company had to suspend its planned £1.75 billion share buy-back plan.

Lloyds said, given the “uncertainty around the final outcome for PPI”, it had “decided to suspend the remainder of the 2019 buyback programme, with c. £600m of the up to £1.75bn programme expected to be unused at mid-September”.

“Including claims by the Official Receiver, the group now estimates that it will need to make an incremental charge for PPI claims, in addition to the provisions to 30 June 2019, in the range of £1.2bn to £1.8bn in its Q3 interim management statement,” the Company said in its statement.

In total, the last-minute rush means that banks have set aside some £50 billion to deal with the PPI scandal, with RBS (LON: RBS) expecting an additional charge of £600 million and CYBG (LON: CYBG) warning of fees around £450 million.

The Company’s tangible NAV per share stands at 53p, with a return on tangible equity of 11.5%, which it aims to increase to 12% by the end of the year. For the FY19, its is estimated investors will see EPS of 6.4p.

The main threat to Lloyds’ stock is economic uncertainty. With promising earnings and a generous dividend yield, the only explanation for their current share price is some uneasiness surrounding potential economic uncertainty – potentially a No-Deal Brexit and what this could mean for employment, and in turn rising losses from ‘bad debts’.

The Company’s bad debts may have increased by 27% to £579 million so far in 2019, but this only represents 0.26% of the Company’s £441 billion loan book. While this represents a risk, it elucidates the bank’s cautious outlook, and doesn’t give cause to fear something like a share price crash of over 50%.

Lloyds shares closed at 50.18p per share on Monday, up 0.28% or 0.14p despite the discouraging PPI cost announcement 09/09/19 16:35 BST. Shore Capital analysts retained their ‘Buy’ stance, while Deutsche Bank downgraded their rating from ‘Buy’ to ‘Hold’.