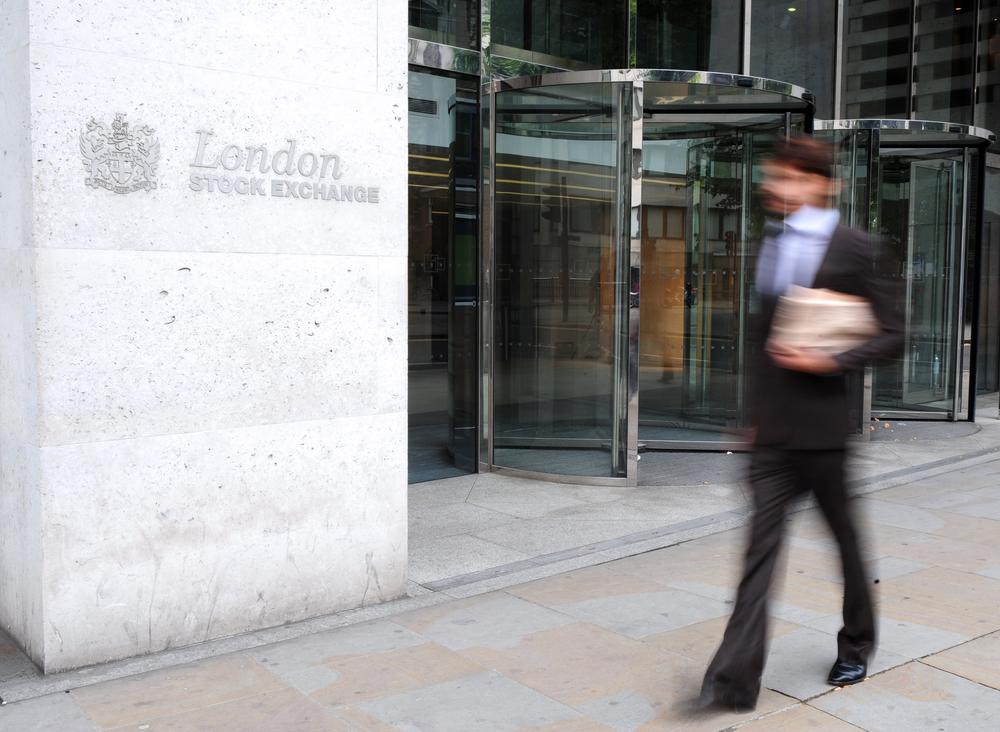 After a rocky period for the London Stock Exchange, shareholders will be pleased to see the stock price rise.

Only a couple weeks ago, there was scare that a Hong Kong billionaire had submitted a £32 billion bid for the London Stock Exchange.

After the bid was rejected, the LSE have gained strong momentum in revenue figures.

The strong revenue figures will allow the completion to purchase data provider Refinitiv in a proposed $27 billion deal.

The results published also identify a 19% rise in income from clearing house LCH.

The figures also reaffirm London’s position in being a central authority in clearing euro financial transactions ahead of Britains negotiations with the EU.

Since the Brexit vote in 2016, the London Stock Exchange topped the New York exchange in becoming the largest centre for trading interest swaps.

The report showed a 12% increase in total income from current operations, which equated to £587 million in the three months prior to October.

This was significantly higher than the £565 million figure, predicted by analysts.

Russ Mould, investment director at AJ Bell said “Today’s update from the London Stock Exchange underlines just why it was receiving such amorous glances from its Hong Kong counterpart and potentially why it rejected a £32 billion bid as being inadequate”

David Schwimmer, Chief Executive took over the LSE last August told analysts that he hoped a temporary exchange system could be agreed on. This would allow EU customers to continue using the LSE for clearing swaps after Brexit, extending this agreement to beyond March 2020.

Schwimmer added “There is a recognition among all the stakeholders in the marketplace about the systemic importance of access to this market … nothing is going to be clarified around that until after Oct. 31,”

Britain’s Parliament are set to vote on the new deal proposed by PM Johnson, and the outcome of this will heavily influence future decisions and relations made by the LSE.

Currently, shares of the London Stock Exchange are trading at 7,122p per share seeing an increment of 1.11%.