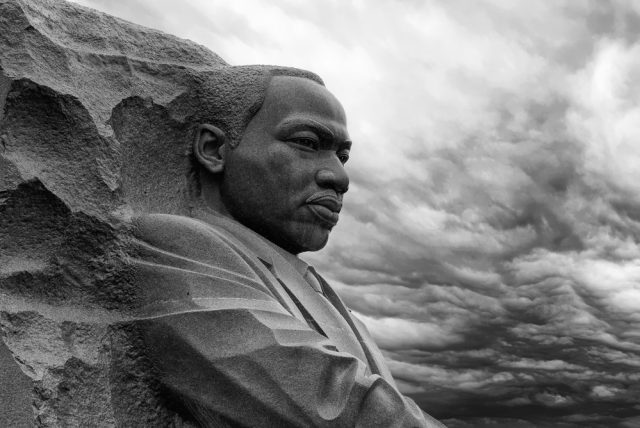 European equities looked slow off the blocks on Monday as they mulled over the absence of their trend-setter. The Dow Jones will get to enjoy a day of reflection upon last week’s successes, alongside time to remember and heed the messages of one of the seminal figures in civil rights advocacy, Dr Martin Luther King Jr.

One index which will be sad to have lost its momentum on Monday morning is the FTSE. Last Thursday was testing, with Pearson (LON:PSON) plunging nearly 9% and Whitbread (LON:WTB) falling 5%, though  Primark (LON:ABF) performed well. Friday saw the British market hit a six-month high; it will hope to control any fall from grace today.

“With the US off for Martin Luther King Day, it could be a quiet session, the European indices losing their de facto leader in the Dow Jones.”

“It doesn’t help that on top of its absence, the Dow ended last week by pulling back slightly from its all-time highs, the index seeming to settle at 29300. That means the momentum that seemed to be building has, for now, fizzled out, leading to a rather drab open.”

“The FTSE, which hit a 6-month peak on Friday, dipped 10 points after the bell, drifting from that high without going into a full reversal. The DAX was flat at 13500, a level it has hit its head on a few times in the last week or so. The CAC, meanwhile, slipped 0.2%, unable to keep up its assault on 6100.”

“As January 31st grows ever closer, the pound may see more and more mornings like this. Cable fell 0.3%, once again falling under $1.2985, while against the euro sterling shed the same amount, dipping below €1.1705.”

“It is probably going to take something unexpected – a rogue comment from a Davos attendee, perhaps – to prevent the session from being one to forget.”