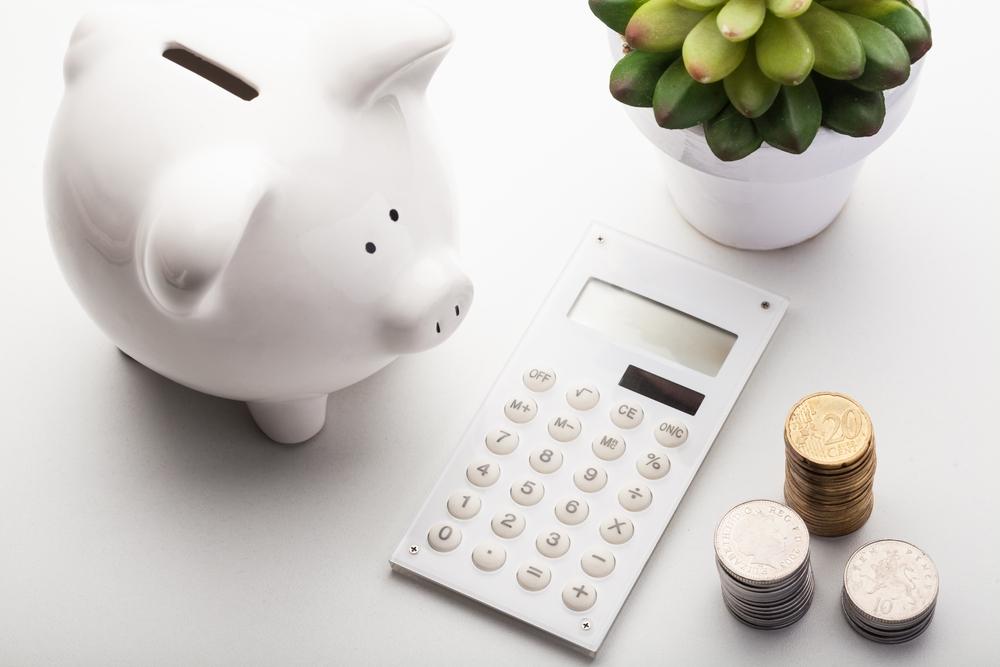 Wealth management firm Mattioli Woods (LON:MTW) have given notice of their next round of results and announced a series of personnel changes in the run-up to their AGM.

The Company announced that the next round of results would be posted on the third of September. Their outlook is positive, based on lowered costs, assets under management of £2.6 billion, cash of over £23 million and recent acquisitions ‘integrating well’. The Company expects strong on-year growth in adjusted Ebitda.

“I am pleased to report another year of sustainable profit growth, despite the ongoing political and economic uncertainties and generally poor investor sentiment over the 12 months ended 31 May 2019.”

“Our integrated business model allows us to address more of the value chain across advice, administration, platform, investment management and product provision. We have used the resultant economies of scale and operational efficiencies to reduce clients’ costs, while delivering sustainable returns for our shareholders.”

The group also announced a change in personnel, with their Managing Director Murray Smith due to depart at their next AGM on the 21st of October 2019. His management responsibilities will be handed to the Company’s Deputy Group Managing Director, Michael Wright. Mr Smith will move on to a different position in the Company, as Founder Director.

Elsewhere, the Company has announced the appointment of other personnel,

“Following the completion of rigorous recruitment processes, I am delighted to announce the appointment of James Wilson as Chief Compliance and Risk Officer, and the appointment of Ravi Tara to the new role of Group Finance Director (a non-plc board position), reporting to the Chief Financial Officer. “

“James has over 30 years’ financial services experience, including roles at the Law Society of Scotland, the Financial Services Authority and senior positions at IFG Group, Royal Bank of Scotland Group, Standard Life, TD Wealth International, Speirs & Jeffrey and FNZ, and has a strong background in pensions, investments, property and financial planning. His appointment will help us to build upon the strong compliance culture we already have in place.”