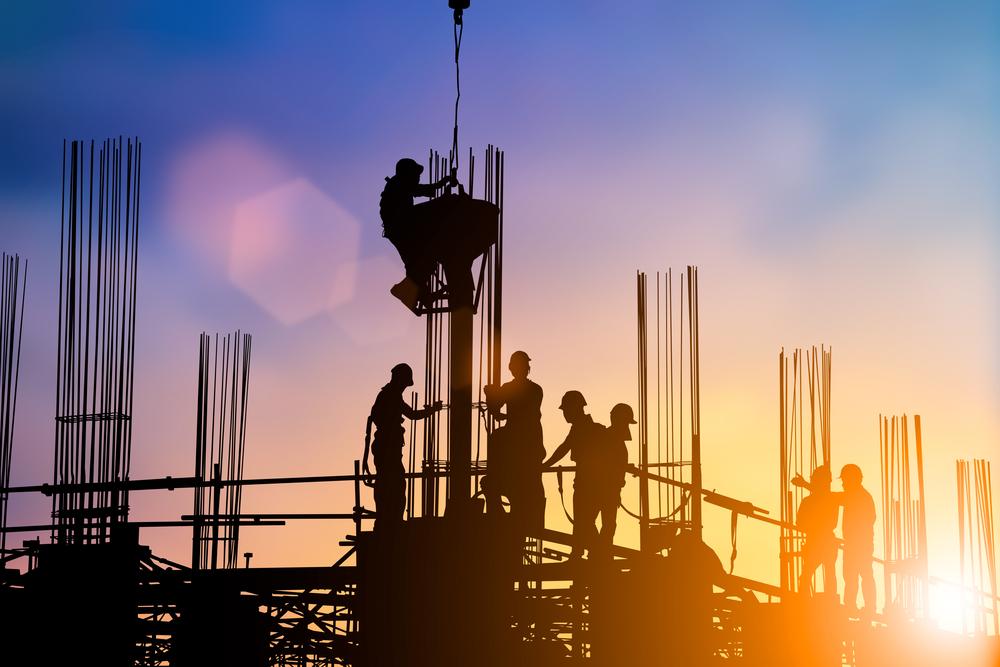 Urban regeneration and land development specialist MJ Gleeson PLC (LON: GLE) have posted strong sales, which they have attributed to high demand for homes for sale in Northern England and the Midlands.

The Group did end the year with lower cash balances – £30.3 million versus £41.3 million on-year – but it said this was expected.

The Company’s first subsidiary, Gleeson homes, announced its largest annual volume growth. It sold 1,539 homes during the financial year, which represents a 25% increase on the 1,225 sales for the year before.

Gleeson Homes is currently active on 69 sites and expects to grow to 80 sites in the coming year. It is also on track to achieve its goal of doubling its volumes to 2,000 new homes per year by 2022.

“Gleeson Homes remained active in purchasing sites in both existing and new areas during the year. The land pipeline of owned and conditionally purchased plots at 30 June 2019 increased by 5.6% compared to the prior year end, totaling 13,575 plots, of which 7,050 plots have been purchased subject to planning permission. In addition, there are a further 473 plots which are in the pipeline to be acquired”, the Company said in its statement

The Company’s second subsidiary, Gleeson Strategic Land, said it had sold nine land interests during the course of the year and had potential to deliver 1,775 other plots for development. Its portfolio contains 60 sites with potential to deliver 44 acres of commercial land and 21,730 plots.

Its current financial year is also off to a strong start,

“Nine sites with planning permission, or resolution to grant, have the potential to deliver 2,929 plots for housing development. Three of these sites are in a process for sale. Planning decisions are expected on a further six sites.”

On the latest results, the group commented,

“As a result of the Group’s strong performance, the Board is confident that the results for the financial year will be comfortably in line with expectations.”

“Gleeson Homes’ unique model of acquiring land at low cost and building homes for sale to people predominantly on low incomes in the North of England and the Midlands continues to deliver sustainable growth as we progress towards our target of doubling volumes to 2,000 new homes per year by 2022.”

“Both Gleeson Homes and Gleeson Strategic Land have delivered a record performance with the Group’s positive outlook underpinned by continued strong demand.”

The Company’s shares rallied 5.42% during morning trading, up 40p to 778p a share. Liberum Capital analysts have reiterated their ‘Buy’ rating while Peel Hunt upgraded their stance from ‘Reduce’ to ‘Hold’ on Gleeson stock.