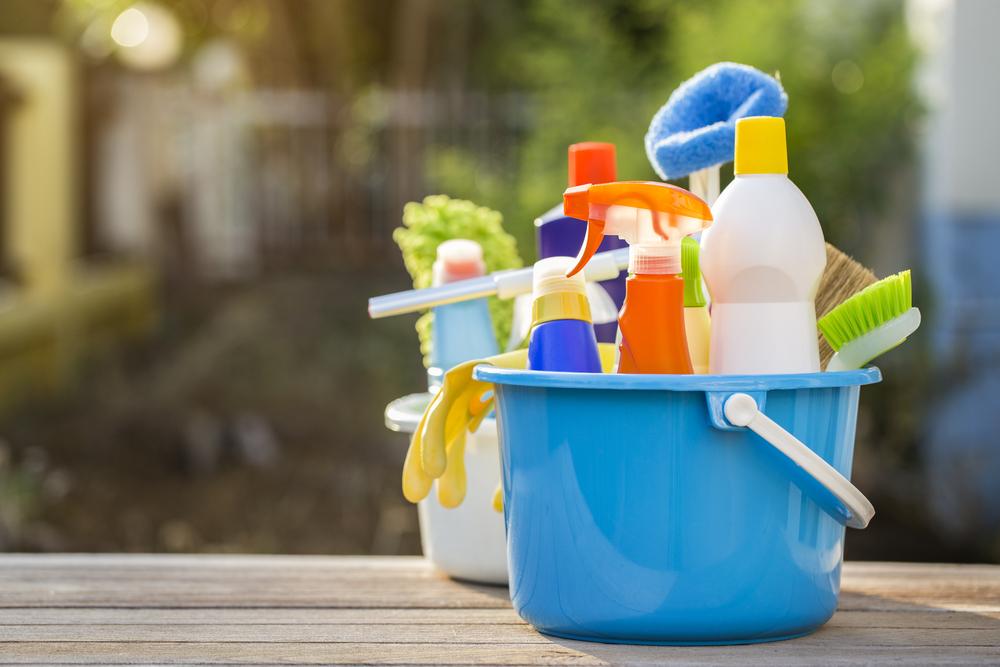 British cleaning product manufacturer McBride Plc (LON:MCB) have seen their share price dip in Wednesday morning trade, following a statement from the company that annual profit could fall as much as 15% with fears surrounding increased overheads for raw materials and distribution.

The news ended what was an optimistic period for the company, which enjoyed a profitable end to 2018. The company booked a bumper period in sales, with the six months through December representing a 6% rise on-year.

“However, the group continues to see pressure on its cost base,” McBride said in its statement.

“We continue to expect the overall raw material pricing outlook to show improvements in the second half, but not to the extent anticipated in early January.”

“In addition, distribution costs continue to rise beyond our previous estimates due to market rates and efficiency challenges driven by logistics capacity shortfalls and internal service gaps.”

McBride as a portfolio candidate

The firm have said that despite a positive first half, adjusted pre-tax profits for the full year through June are expected to be approximately 10-15% lower than the previous year.

Since markets opened on Wednesday, McBride shares are currently trading down 41p or 31.54% at 89p per share 20/02/19 10:25 GMT. Today, Liberum Capital analysts have reiterated their ‘Buy’ stance on McBride stock, while Peel Hunt have revised their position from earlier in the month, and downgraded the stock to a ‘Hold’ rating.