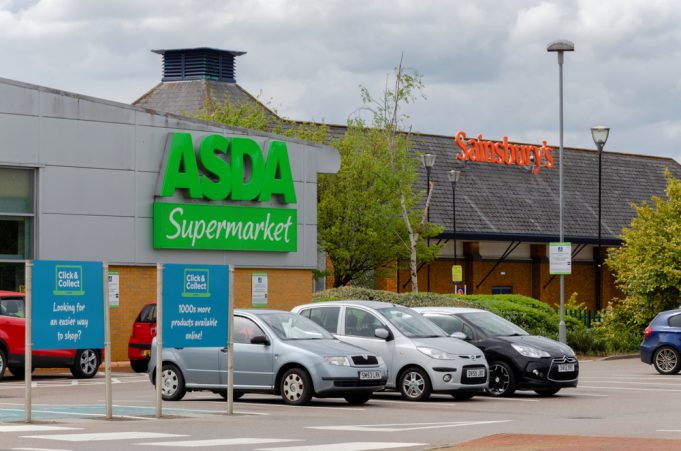 A proposed Sainsbury’s-Asda supermarket merger has been cast into doubt after the UK competition watchdog released its preliminary verdict.

The Competition and Market Authority (CMA) highlighted “extensive competition concerns” in its findings after conducting an investigation into the merger.

In a statement, Sainsbury’s said:

“We fundamentally disagree with the provisional findings. These misunderstand how people shop in the UK today and the intensity of competition in the grocery market. The CMA has moved the goalposts and its analysis is inconsistent with comparable cases.

It continued: “We are surprised that the CMA would choose to reject the opportunity to put money directly into customers’ pockets, particularly at this time of economic uncertainty.

We will be working to understand the rationale behind these findings and will continue to make our case in the coming weeks.”

Back in October, The CMA announced that it would be examining the £10 billion merger in detail, amid concerns that the deal would reduce choice and lead to higher prices for customers.

If the deal is given the green light, the Sainsbury’s-Asda merger would create the nation’s largest supermarket, surpassing Tesco (LON:TSCO).

As it stands, Sainsbury’s is the second biggest supermarket in the UK, holding a 15.4% market share as of October 2018. Walmart-owned Asda followed closely behind with a 15.3% market share.