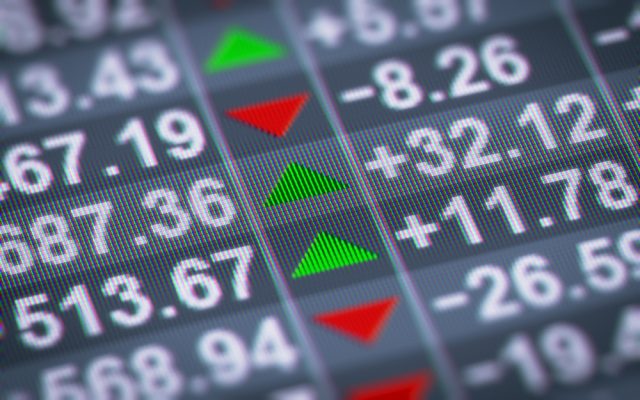 Shares plunged 21.5% on Friday’s opening after the audio-visual company revealed a £311,000 loss.

The group said that although it has seen financial improvement over the year due to a project with a UK university, the progress had been hit by the pandemic.

MediaZest said there were delayed projects due to the lockdown that were completed in June and July.

“With the easing of some of the “lockdown” measures, further client sites have re-opened and in May 2020 MediaZest delivered on the first two of the previously delayed projects. There were several other projects similarly completed in June and July 2020 and the Board expects that all previously delayed projects will be delivered before the end of 2020,” said the group.

“In addition to these projects existing pre “lockdown”, which are now at or nearing the completion stage, the Group recommenced discussions in relation to potential new client mandates from the beginning of May, several of which have already been won and delivered, including large projects for Hyundai and Samsung.”

“Existing customers continue to require the Company’s services and several long term roll out projects that the Group had begun delivering have now restarted. Demand from ongoing clients is expected to remain strong,” the group added. 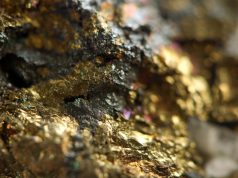 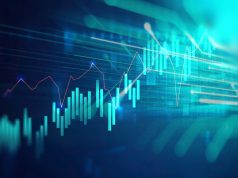 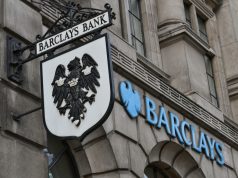 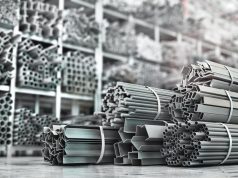