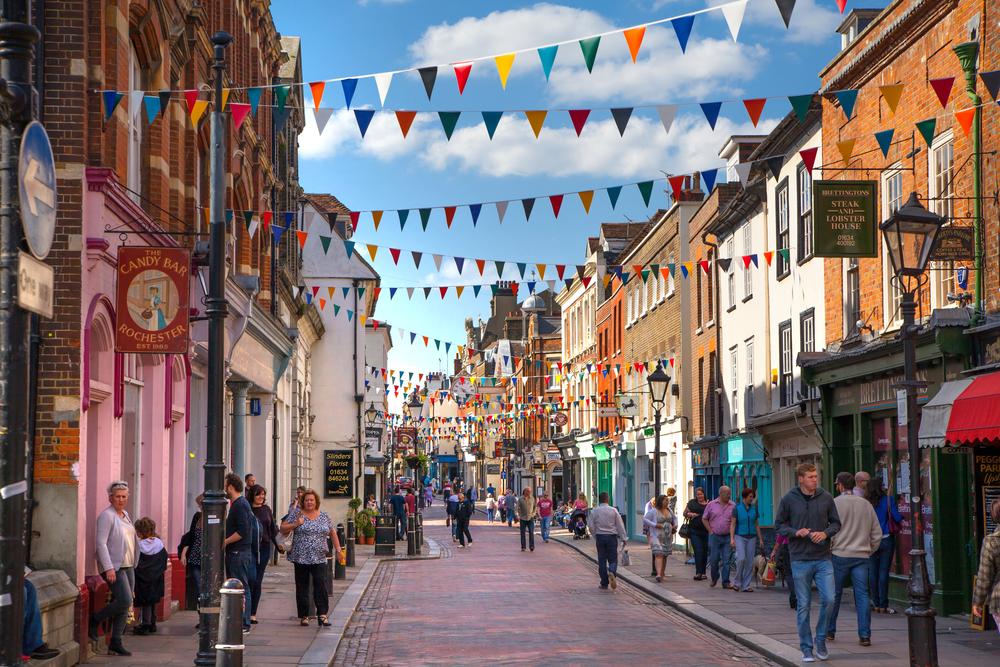 Retail sales in the UK have continued to grow for the fourth consecutive month.

According to new figures from the Office for National Statistics, retail sales grew by 0.8% between July and August.

Sale figures are now 4% higher than February, before the pandemic.

The governments Eat Out To Help Out scheme over August was likely to help boost retail sales, as it brought people back into town centres after lockdown.

“Anecdotally, there were queues outside some restaurants in my local area, every Monday, Tuesday and Wednesday during August,” said Michael Hewson, chief market analyst at CMC Markets, ahead of the ONS data. “It would be a surprise therefore if we didn’t get a decent number for retail sales,” he added.

“Even if UK residents who stayed in the country did not go on holiday, they still will have purchased food and other goods that normally they would have bought abroad,” he said.

Jonathan Athow, deputy national statistician for economic statistics at the ONS commented: “Sales of household goods thrived as the demand for home improvement continued and, despite a dip this month, online sales remained high.”

“However, clothing stores continued to struggle with sales still well below their February level. Overall, the switch to greater online sales means the High Street remains under pressure,” he added.

Online sales fell by 2.5% over August, however, online sales surged over lockdown and still remain 46.8% higher than they were in February.

Sales of household goods jumped at high as 9.9% at some retailers compared to levels in February.