Home News Merkel and Hollande give up on Greece 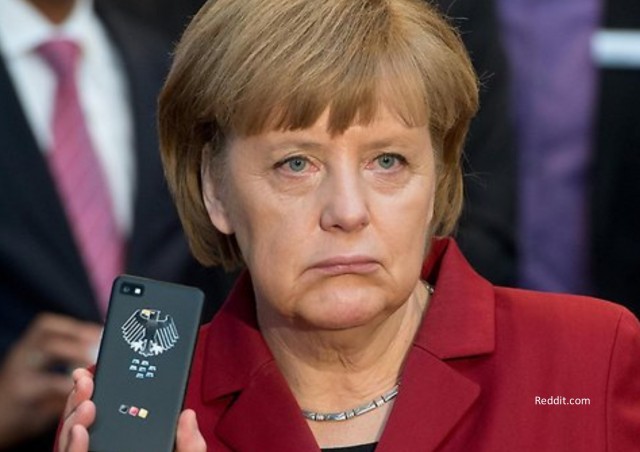 German Chancellor Angela Merkel and French President Francois Hollande appear to have reached their limits with Greece, after telling Tsipras there will be no more concessions.

Merkel and Hollande had previously championed keeping Greece in the euro, continuing negotiations although it appeared that a deal looked impossible. Now, however, it seems they have reached the end of their tether, offering no more leeway with the deal.

“If the euro fails, Europe will fail,” Merkel said in a speech in Berlin. “That’s why we have to fight for these principles. We could maybe set them aside in the short term. We could maybe say we’ll just give in. But I say: in the medium and long term, we will suffer damage that way.”

Stock markets have continued to slide globally as the talks have heated up over the last few days, with the FTSE down 2% this morning and The Stoxx Europe 600 Index sliding 2.5 percent by 6:57 a.m. in New York.

The Greek people woke up this morning to find that banks were closed and capital controls were in place preventing the withdrawal of anything over 60 euros. It appears the ultimate outcome for Greece will depend on the result of the referendum, due to be held on Sunday.