Home Features What do you do when you can’t make a decision? Get someone... 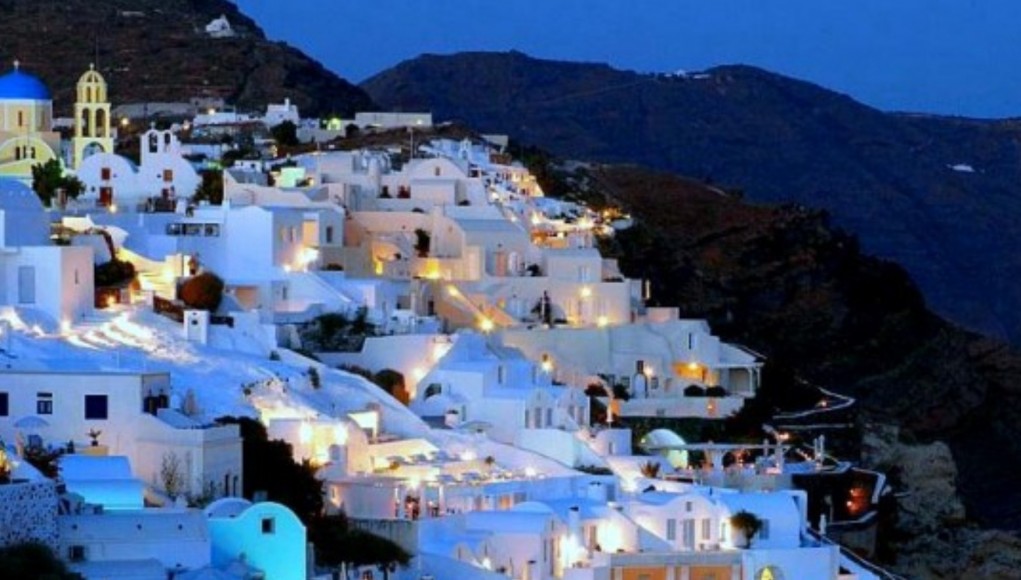 As queues form outside cashpoints and the Greek public start to panic, Alexis Tsipras has finally made a decision that might bring an end to the last few weeks of drama; he’s not going to decide. Instead, he has called a national referendum on whether or not Greece should accept the deal offered by creditors.

Whilst Tsipras is trying to market this as democracy at its finest – a ‘heroic leader’ giving his people the final say – it appears to the rest of the world as little more than another move in a game that Tsipras has learnt to play well. At best, it’s a thinly veiled attempt to shrug off all responsibility for a decision that will have enormous consequences; at worst, a last ditch effort to squirm out of doing his job where, unfortunately, making difficult decisions on behalf of the country is pretty much part and parcel.

Many of Greece’s creditors doubt Tsipras’s commitment to austerity even if the deal is accepted, and holding a referendum that typically costs millions of pounds will do nothing to dispel the fears of his irresponsibility. However, cost aside, calling a referendum on such a complicated matter, with such important consequences, still seems careless to say the least.

Clearly, there is not enough time for information to be circulated, and both sides to form a coherent argument – because of this, many Greeks answer is likely to be based on Tsipras’ government’s propaganda and a nationalistic mistrust of the EU officials that are holding their country to ransom. There is, to be poetic, a dangerous likelihood of Greeks voting with their hearts and not their heads.

Unsurprisingly, the government seem to be confident about their chances; Deputy Social Security Minister Dimitris Stratoulis told reporters that “on 5 July Greeks will have the opportunity to say a resounding ‘no’ to their [the EU] brazen demands. And that will arm the government with a new determination to apply its programme. I am optimistic, very optimist”.

However, not everyone is so sure. The Economist Intelligence Unit gave a 60% probability that voters would not back the government and reject the bailout; in reality there is unlikely to be a clear winner and there is already considerable division over which way the vote will go. Kappa Research has published a poll conducted today for “To ima” newspaper; in response, 47.2% said they agreed with the deal proposed by the creditors, 33.0% said No, 18.4% were undecided and 0.8% didn’t know or wouldn’t answer.

Ironically, the result may not matter at all. On Tuesday, the government’s current bailout expires and as far as the Eurogroup is concerned, Greece can’t just choose to extend it at a week later; Greece will be in default as of tomorrow. This makes the move by Tsipras look more like a distraction, a cunning attempt to detract from the real issue in hand; one which, given Europe’s desire to come to an arrangement, just might work. In reality, there is no easy way out of this situation and should the referendum go ahead, the Greek people will face a difficult choice; a choice that would have been far better made weeks ago, by the people democratically elected to make the decision. 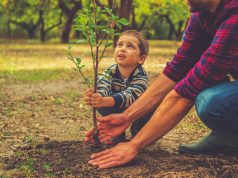