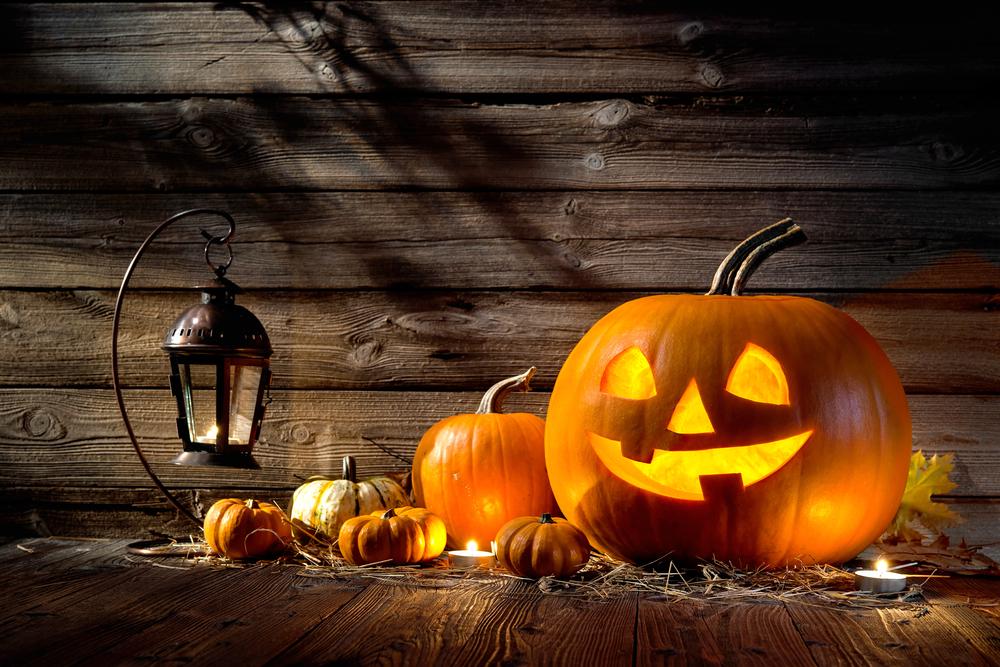 Consumers are preparing more so for Halloween than they are the Brexit deadline day, new grocery market figures from Kantar revealed on Tuesday.

Kantar said on Tuesday that year-on-year supermarket sales increased by 1.3% over the past 12 weeks.

Halloween and the Brexit deadline will occur on the same date – 31 October.

Kantar said that consumers are already planning for Halloween, spending a total of £1.5 million on pumpkins over the past 12 weeks.

Brexit uncertainty may prevail, but the data shows that while a quarter of British consumers say they are considering stockpiling, they are waiting to see how the next few weeks pan out.

“If they take any action it will be closer to the deadline, if a chaotic trading situation looks increasingly likely,” Kantar added.

“But well-documented concerns about the availability of popular products in the event of a no-deal Brexit have not yet translated into a consistent increase in purchasing,” Kantar continued in its report.

“Sales of dry pasta and healthcare products over the past four weeks were 9% and 7% higher than the same time last year, but those of canned products fell by 2% and frozen food by 1%.”

Sainsbury’s (LON:SBRY) increased its sales at the fastest rate since last October, making it the only big four retailer to achieve growth. At the end of September the supermarket chain announced that it will be closing many stores and opening new ones.