- Advertisment -
Home News Trick or Treat? May given Brexit extension until Halloween 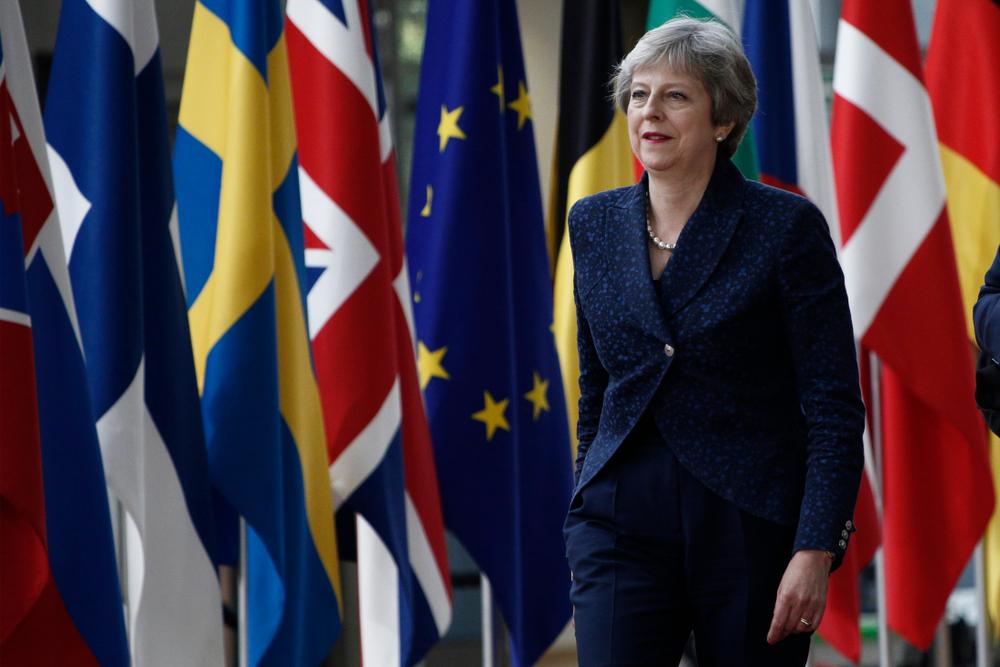 The European Union has agreed to postpone Brexit for an additional six months until Halloween following five hours of discussions in Brussels.

The GBP/USD is now trading below 1.3100 after the UK’s departure from the European Union was delayed until Halloween.

The new deadline for the nation to depart from the European Union is October 31. This extension means the the UK will not have to leave the bloc on Friday without a deal.

Theresa May wanted a shorter delay, originally seeking to move the departure date to June 30, and insists the six months is longer than she needs. The PM said that the nation will still try to leave the EU in as little time as possible.

The final date was a compromise and set under the condition that Britain holds European Parliament elections on May 23, otherwise it will have to leave on June 1 without a deal.

“There will probably be a European election in the UK – that might seem a bit odd, but rules are rules and we must respect European law and then we will see what happens,” said the European Commission President Jean-Claude Juncker.

When Theresa May originally wanted an extension until the end of June, she had said that the government would aim to agree on a deal before May 23 in order to avoid participation in European Parliament elections.

The UK must now have to hold European elections in order to secure the October 31 extension.

Despite the new developments, UK citizens remain unsure of when, how, or if Brexit will even happen.

During the discussions, German Chancellor Angela Merkel wanted to avoid a frantic no-deal exit from the European Union. French President Emmanuel Macron dragged on the debate arguing that Britain should not be offered an extension of up to another year.

Recently, S&P Global Ratings predicted the economic damage caused by Brexit. The company estimated that, had the UK not voted to leave the EU in 2016, then the British economy might have been roughly 3% larger by the end of 2018.

With yet another extension secured, uncertainty prevails.