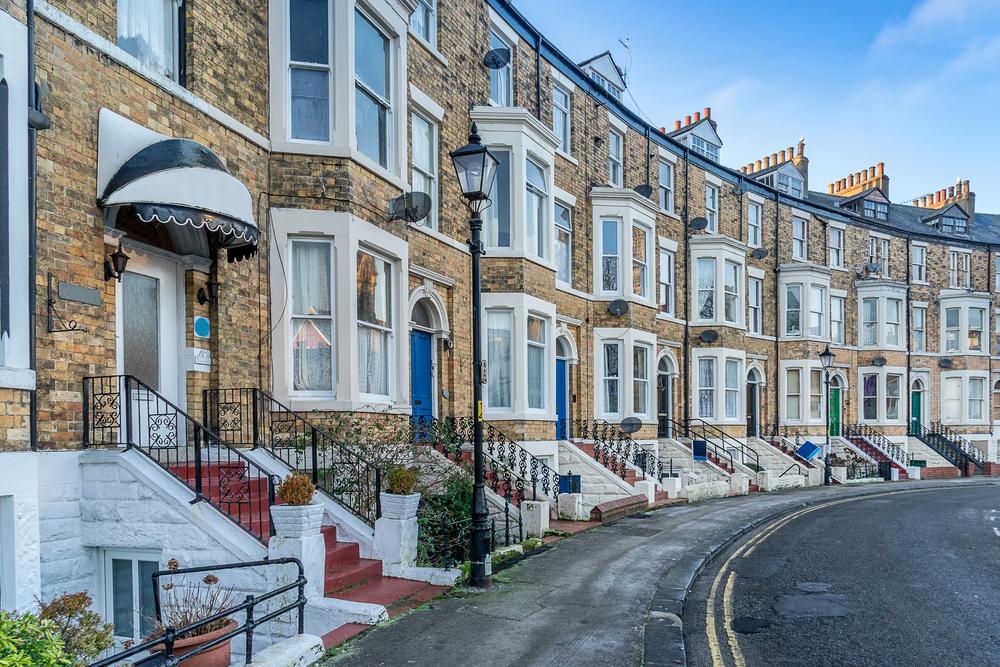 Mortgage approvals have hit a 13-year high according to new figures from the Bank of England.

In September, banks approved 91,500 mortgages – the highest figure since September 2007.

Demand has been fuelled by the demand for more space since lockdown as well as the stamp duty holiday.

“The number of mortgage approvals for house purchase continued increasing sharply in September, to 91,500 from 85,500 in August. This was the highest number of approvals since September 2007, and is 24% higher than approvals in February 2020,” said the Bank of England.

“Approvals in September were around 10 times higher than the trough of 9,300 approvals in May.”

Net mortgage borrowing rose to £4.8bn in September, up from £3bn in August.

Lloyds Bank returned to profit for the third quarter thanks to the boom in the housing market. After posting a loss in the first half of the year, the lender has returned to profitability after a surge in demand for home loans.

Andrew Montlake, managing director of mortgage broker Coreco, commented on the figures and said that the boom is likely to lose steam.

“The post-lockdown bull run is already over. Lenders have been pulling down the shutters due to ongoing struggles with capacity and concerns over rising unemployment levels, specifically the impact on house price growth,” he said.