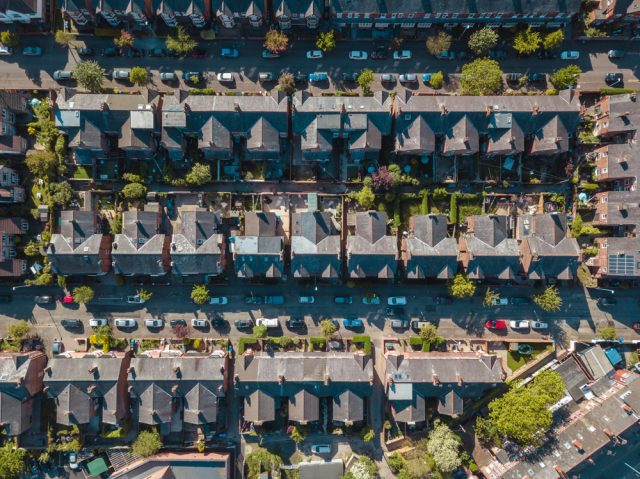 The number of UK mortgage approvals has slumped to the lowest level since records began in October 1997.

As the economy continues to be hit by the Coronavirus pandemic, new Bank of England figures showed UK mortgage approvals fell from 15,800 in April to 9,300 in the month of May. The new levels are around 90% less than the February levels.

Figures are unlikely to improve in the coming months as the government’s furlough scheme is coming to an end and unemployment figures are expected to spike.

The Bank of England data also highlighted people’s decisions to make less credit card borrowings over the course of the pandemic.

“Household’s consumer credit borrowing remained lower than usual in May, as Covid-19 continued weighing on spending. On net, people repaid £4.6 billion of consumer credit in May following repayments of £7.4 billion in April and £3.8 billion in March,” it said.

“The extremely weak net flows of consumer credit meant that the annual growth rate was -3.0%, the weakest since the series began in 1994.”

The government instructed those planning to move houses to delay whilst in lockdown.  The restriction was eased on May 13, however new data shows there was not a pent-up demand.

Will the airline industry survive Coronavirus?