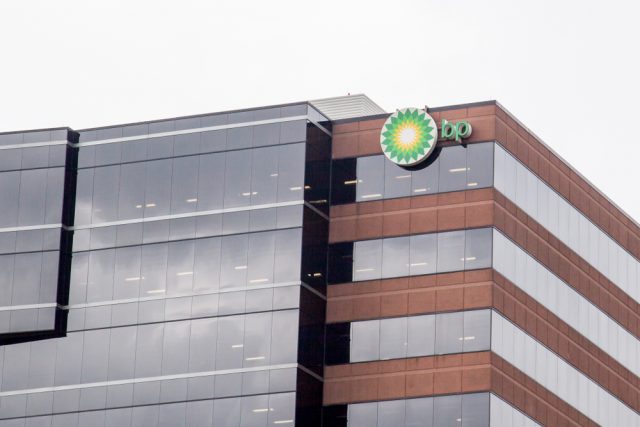 The company’s petrochemicals business is focused on two main products – aromatics and acetyls – which each boast industry-leading manufacturing and technology plants. BP’s petrochemicals projects have a “strong presence” in the growth market in Asia.

In total, the business has interests in 14 manufacturing plants across Asia, Europe and the USA. In 2019, BP produced 9.7 million tonnes of petrochemicals.

INEOS is a leading global chemicals company, with a vast network spanning over 180 sites across 26 countries. The company employs over 22,000 staff worldwide.

The acquisition of BP’s petrochemicals projects is not the first transaction between the two companies; INEOS has acquired a number of businesses from BP, notably $9 billion purchase of Innovene – a subsidiary which made up the majority of BP’s chemicals assets and refineries at the time – in 2005.

Two weeks ago, BP announced that it was going to slash a total of $17.5 billion off the value of its gas and oil assets in response to swelling stockpiles and a drop in demand caused by lockdown restrictions.

The industry has been hit hard by the coronavirus pandemic, as oil prices plummeted to record lows in April and analysts expressed concern for “dragging” crude prices if the global economy does not make a swift recovery.

“This is another significant step as we steadily work to reinvent bp. These businesses are leaders in their sectors, with world-class technologies, plants and people. In recent years they have improved performance to produce highly competitive returns and now have the potential for growth and expansion into the circular economy.

“As we work to build a more focused, more integrated bp, we have other opportunities that are more aligned with our future direction. Today’s agreement is another deliberate step in building a bp that can compete and succeed through the energy transition”.

“With today’s announcement we have met our $15 billion target for agreed divestments a full year ahead of schedule, demonstrating the range and quality of options available to us. bp has had a long relationship with INEOS and this agreement reflects the mutual respect and trust that exists between us. It is a strategic deal for both parties that recognises both the high quality of the businesses and that INEOS is in many ways a natural owner for them”.

The number of staff employed across BP’s petrochemicals projects stands at around 1,700, all of whom are expected to transfer to INEOS on the completion of the sale.

Despite today’s encouraging rise, the BP share price is down 34% across 2020 so far.