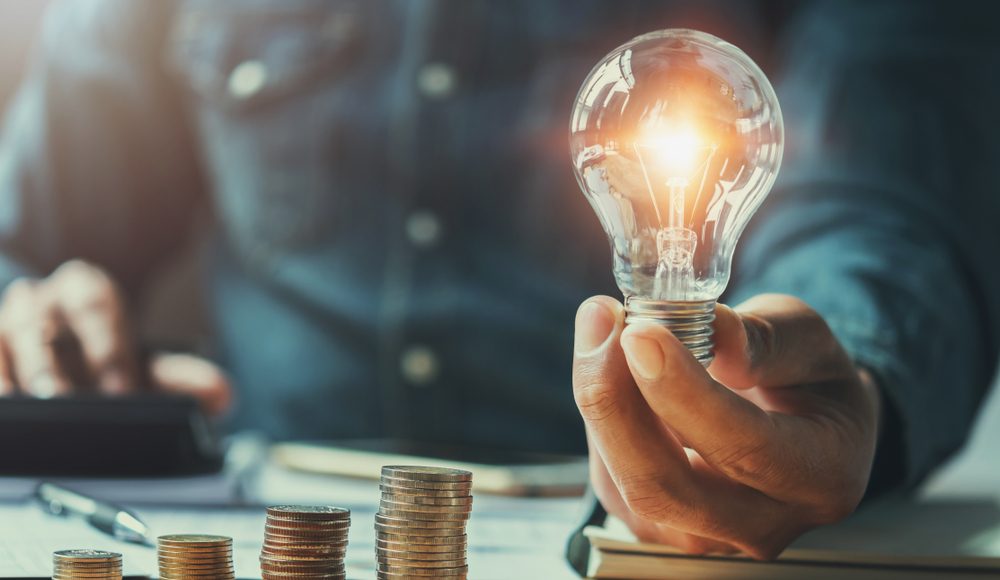 This is the first in a series of articles on adtech companies. Digital advertising is taking a greater share of overall advertising revenues, but companies are increasingly questioning whether they are getting value for money.

Advertisers are spending billions of pounds on mobile and online and they want to make sure they are reaching the right potential customers. These are still developing areas. Older advertising types, such as TV advertising, can also still be refined.

Mporium (LON:MPM) has developed technology that enables adverts to be broadcast/published at a time when consumers are more likely to respond. That could be due to the programme being broadcast or a specific element in a programme.

At the beginning of this year, Mporium unveiled a significant contract with claims management services provider Allay. The exclusive deal was for the provision of digital lead generation services.

The dilutive effect of issuing an initial 25% of the enlarged share capital to Newcastle-based Allay put some investors off, but this was a significant deal that shows how well the technology can work and propels Mporium towards profitability.

The Allay deal is behind the significant growth in first quarter revenues to £5.4m, even though it was only contributing for five weeks, and these revenues are still building up.

The deal was done in a way that meant that working capital could be managed so that no additional fundraising was required.

Mporium set up subsidiary MporiumX as a way of getting business directly from clients and generating revenues on a pay for performance basis. This is the first major deal.

The IMPACT platform developed by Mporium enables an advertiser to choose the optimum time to publish an advertisement on television, online or in other media.

Specific events or television programmes stimulate the interest of consumers. The technology means that the advertiser can advertise at these times for maximum value for its advertising spend.

The data generated by past activity can refine the timing of any advertising. Historically, business came through advertising agencies and this will still be a growing source of business. Direct clients will be increasingly important, though.

One concern is that the PPI claims gravy train is coming to an end in August. The contribution from Allay will decline due to that, but there will still be plenty of business.

However, there are always other claims areas that could replace PPI as can be seen from the recent court ruling related to Mastercard.

This ruling means that the Competition Appeal Tribunal must reconsider a class action against the credit card firm. The fees were found to be in breach of EU competition law more than a decade ago.

This offers the possibility that 46 million people could claim £14bn. This is due to the fees that Mastercard charged businesses for accepting payments from consumers, which led to consumers being charged more than they would have been.

Mastercard plans to appeal so there is no certainty that anything will come of this, but there will undoubtedly be other opportunities.

On top of this, Mporium is winning other business, anyway. The loss of PPI claims advertising income will slow the growth rate but not stop it. There are plenty of other sectors that can benefit from targeted advertising.

There is no need for overheads to rise as new business is won. That means once the business breaks even a large chunk of additional revenues will fall through to profit.

Mporium is expected to move into profit in 2020. It appears that there should be enough cash in the bank to cover working capital requirements before generating cash next year.

A 2020 pre-tax profit of £1.1m is forecast, assuming flat overheads, and that should be the start. There are tax losses of more than £20m.

At 4.65p a share, the prospective multiple for 2020 is around 30, but if additional clients are added that figure could fall rapidly.

The share price has fallen back in the past couple of weeks and this is a buying opportunity.