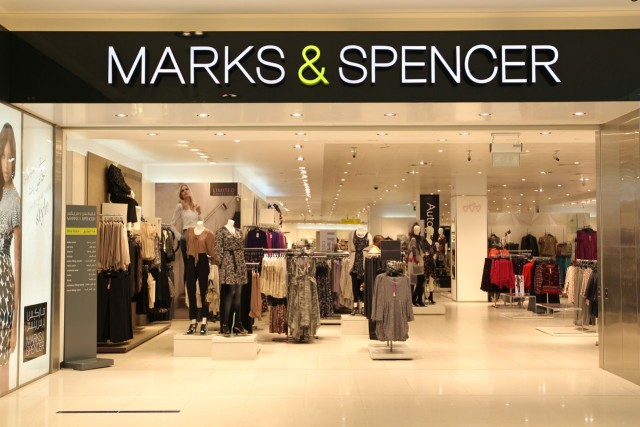 Marks & Spencer have declined to issue a long-term performance bonus this year, after the retail firm missed their targets for the year.

In the statement the company confirmed that all executives were offered a 2 percent, which they declined to take. For the year, Rowe made £1.64 million, £810,000 of which was his base salary, far lower than the £975,000 earned by predecessor Mark Bolland.

The board’s update comes just two weeks after the retailer published its annual results for 2016, which showed another weak performance.