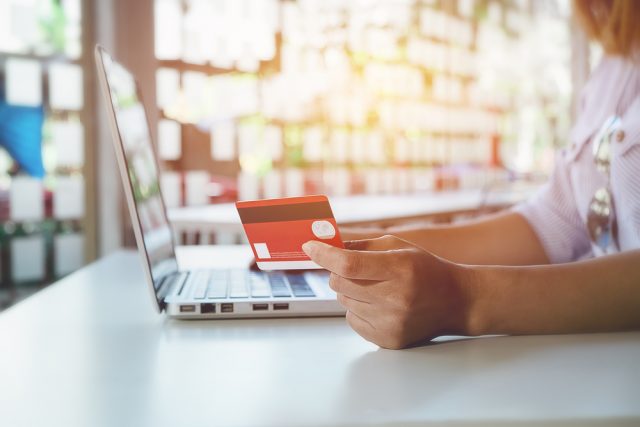 MySale group has released a trading update on Tuesday morning, warning the inaccuracy of its results for the financial year. Indeed, as a result of the “challenging conditions” it faced during its peak trading, the group believes its revenue and profits will be well below market expectations. Shares in the company dropped by over 50% following the announcement.

Additionally, the group is expecting a small underlying EBITDA loss for the first half. Performance in the second half of the financial year is expected to have improved. This has as a result of the measures taken to reduce costs and improve margins.

The group also announced that working capital performance during the period has been positive. As expected cash balances have increased.

CEO of MySale, Carl Jackson, has commented on the announcement:

“We are very disappointed in the performance during this year’s peak trading period. In response to this underperformance we have significantly accelerated and expanded our existing plans to streamline the business, reduce the cost base and make changes to the product strategy. The results of these actions will be realised in the second half of this financial year.”

“Whilst we are experiencing a short term dip in revenue and profitability we anticipate the actions initiated shall deliver a return to growth in underlying EBITDA in the second half of the current year.”

“The group has strong balance sheet and the anticipated improvements in working capital are being achieved and cash balances are increasing.”

“The reconfigured business will be stronger, more efficient and continue to provide a compelling consumer offer and deliver unique solutions to our brand partners.’’