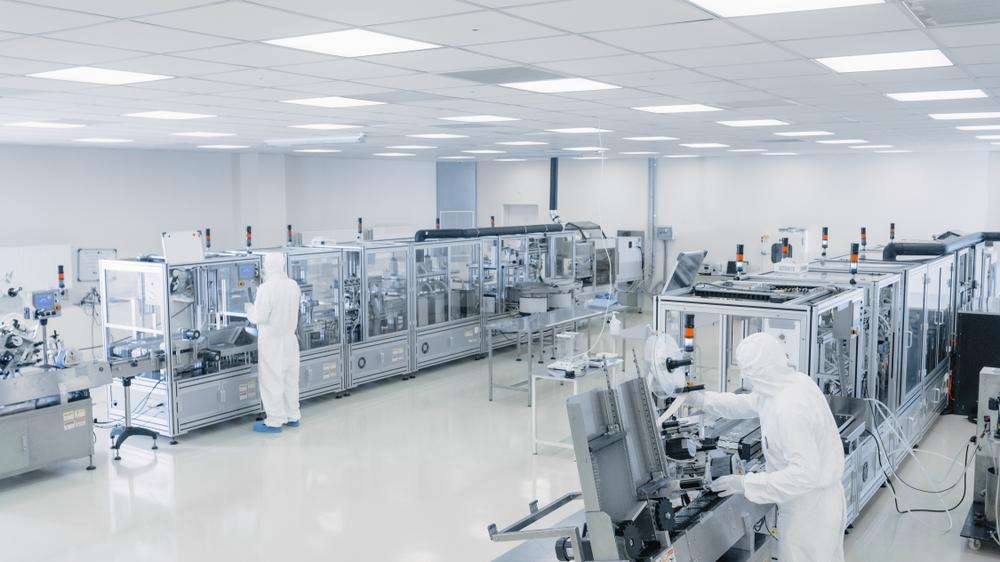 N4 Pharma PLC (LON:N4P) have told the market that they have signed a research collaboration deal with Nanomerics Ltd.

N4 said that the deal would be spanning 14 months and this tie up will allow the testing of two candidate formulations using its Nuvec delivery systems.

The firm said that the partnership will be split into two phases, each lasting seven months.

In the first phase, N4 said that the companies will develop and test the thirty day stability of four different Nuvec formulations, using both a plasmid DNA and a small interfering RNA.

After this, the second phase will be underway where the testing of efficacy of the plasmid DNA will take place in an vivo antibody generation model.

“This is an exciting opportunity for the Company to accelerate the development of its Nuvec® delivery system.

Through our collaboration with Nanomerics we will be gaining access to scientists and laboratories with considerable expertise in the field of nanotechnology delivery system development and testing.

Demonstrating 30-day stability will be a major milestone in highlighting the potential for Nuvec® to be used in a product and, by securing access to a novel siRNA, the Company will considerably broaden its data pack showing the versatility and utility of the Nuvec® system.

Phase 1 of this work will run alongside the existing planned in vitro and in vivo testing of more disperse Nuvec® formulations, further details of which were announced in the Company’s interim results statement on 18 September 2019. Phase 2 will replace the previously planned efficacy work announced in the interim results. By working with Nanomerics, the Company will now be able to undertake two efficacy studies.”

“We are delighted to be working with N4 Pharma and its Nuvec® delivery system. Having reviewed their existing data we can see the potential of the technology and, together with the Company, have devised a work programme to advance Nuvec® to the next level, with the aim of truly understanding its capabilities and unlocking its potential.”