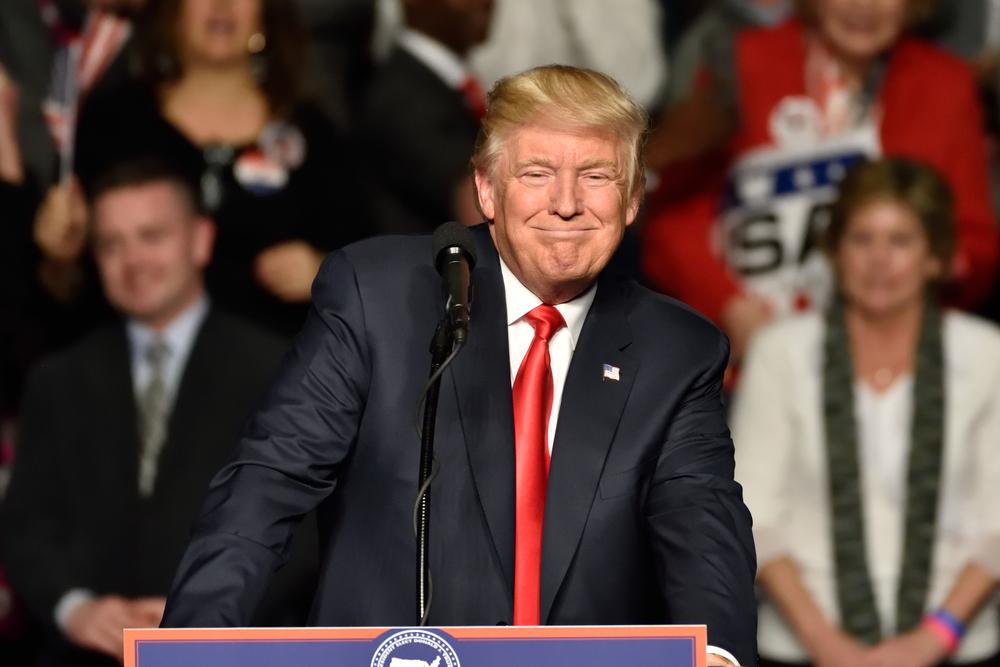 Donald Trump has announced his new budget plan for the next fiscal year, as the American President looks to juggle current commitments and his new election campaign.

The US President never fails to make news headlines, and has vowed to win the New Hampshire seat in the next 2020 election which will determine whether he will win another four years in office.

The $4.8 trillion budget plan drew a negative reaction from many member of Congress, including some of his own Republican faithfuls.

Certainly there is no doubt that Trump has not won all members in the House of Representatives or the Senate, however divides in his own party may bring about speculation over the likeliness of him winning his next election.

Democrats were quick to step all over Trump’s new budget, as the Blue Party said that plans to cut social service had been betrayed.

Notable inclusions in the budget spawned from domestic immigration policy, where Trump pledged to continue to build the great wall which would be build across the US Mexico Border.

At the expense of this, social security and safety net programs were two of the bigger areas which received cuts, as the umbrella of welfare reform was slashed from Trump’s priority list.

“Everyone knows the latest Trump budget is dead on arrival in Congress,” said Sheldon Whitehouse, a Democrat on the Senate Budget Committee.

The areas which Trump seems to prioritize which are defense and military, budgets have remained flat from his pledge a couple years ago.

The US President has forecasted that this new budget will lead to a $4.6 trillion deficit reduction over the next decade, and will forecast economic growth of 3% – rather optimistic considering the state of global affairs.

As Trump looks to balance his campaigning commitments as well as secure his spot with current members of the House and Senate, the 2020 election seems open as ever.