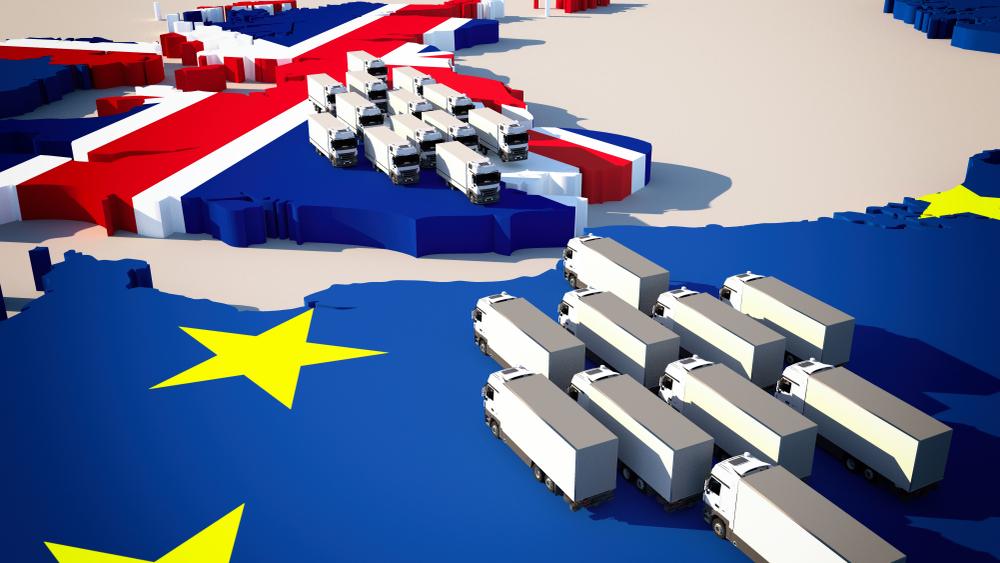 Whitehall’s spending watchdog slammed the UK government for failing to prepare for Brexit and the impact this will have on for British businesses.

“Some of this uncertainty could have been avoided, and better preparations made, had the government addressed sooner issues such as expanding the customs intermediary market, developing a solution for roll-on, roll-off traffic [and] upscaling customs systems,” said the NAO in a report released today.

According to the watchdog, the “reasonable worst-case planning assumptions” means that between 40% and 70% of lorries that are travelling between Europe and the UK will not be prepared for the new border controls.

There is still significant uncertainty over whether the correct infrastructure will be in place in time for July 2021, when there will be full import controls on goods coming from the EU.

Gareth Davies, the head of the NAO, said: “The 1 January deadline is unlike any previous EU exit deadline – significant changes at the border will take place and government must be ready.

“Disruption is likely and government will need to respond quickly to minimise the impact, a situation made all the more challenging by the Covid-19 pandemic.”

A UK government spokesperson said: “We are making significant preparations to prepare for the guaranteed changes at the end of the transition period – including investing £705m to ensure the right border infrastructure, staffing and technology is in place, providing £84m in grants to boost the customs intermediaries sector, and implementing border controls in stages so traders have sufficient time to prepare.

“With fewer than two months to go, it’s vital that businesses and citizens prepare too. That’s why we’re intensifying our engagement with businesses and running a major public information campaign.”