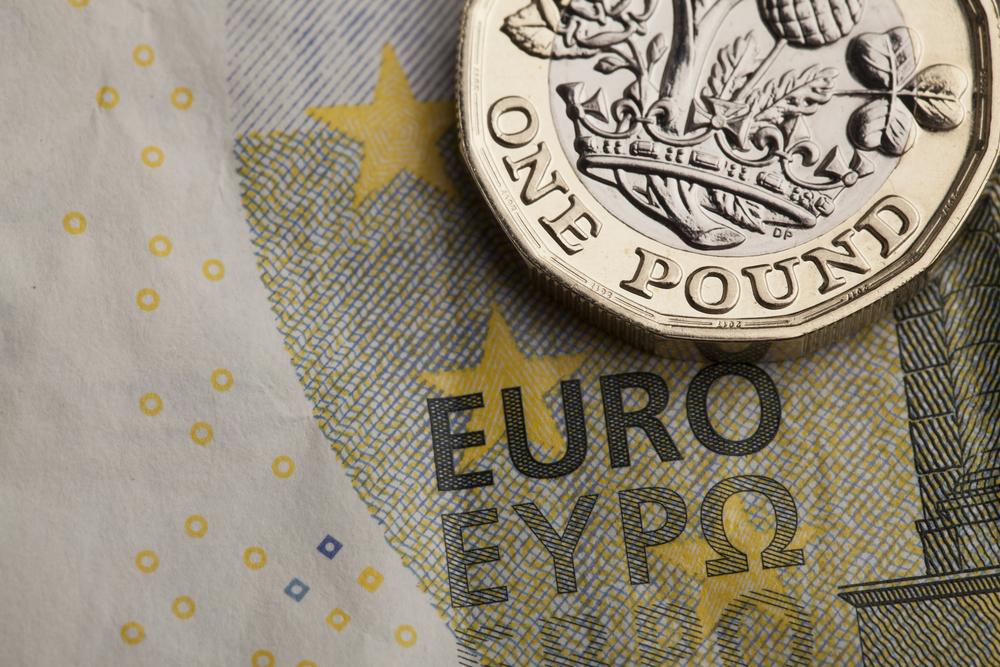 Having been extremely sensitive to Brexit developments, the Pound Sterling remained fairly calm, even as Boris Johnson officially walked away from trade talks.

The British PM walks away in a show of force that acts more as an invitation for future concessions, than a door closing on negotiations. Even with the 15th of October acting as a provisional cut-off point for deal-making, the opportunity for compromise remains on the table – or at least that’s how currency markets appear to have read it.

Though just below the the Pound to Euro exchange rate seen for most of October, there is certainly some room for further downside on the Sterling, as Boris has to keep up the Brexit bluster (both for concessions sake, and to keep his core of support happy).

“The pound in the past has been very sensitive to the changing odds of a Deal or No-Deal but last week it hardly moved. If we do end up with No-Deal, sterling will very likely fall although maybe by not that much as the difference between the two options now on the table – No-Deal or a very minimalist Deal – is not really that large. As regards the continuing underperformance of UK equities, this probably reflects the view that Brexit, whatever form it ends up taking, is the last thing the economic recovery needs right now.”

“If there is No-Deal, the impact may be more visible in intra-market moves rather than on the market overall. A fall in the pound would provide some protection to the FTSE 100 as around 75% of its revenues come from abroad. These earnings will not be that exposed to the UK economy and be worth rather more in sterling terms. Mid and small cap stocks, by contrast, will be rather more vulnerable. They have a little less than 50% of their earnings coming from overseas and could give back some of their recent outperformance.”