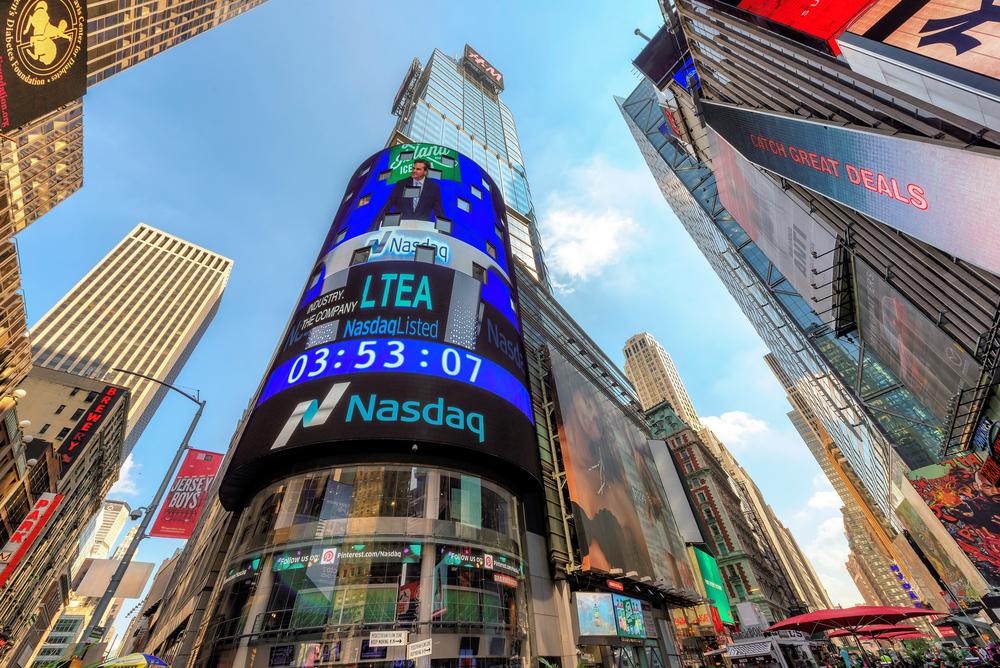 The Dow Jones saw a bright start to trading on Tuesday, up 1.08% or 281 points to 26,308. This figure wasn’t quite as impressive as the one analysts were predicting at lunchtime, and this was likely led by underwhelming US PMI data. Instead, The Nasdaq Composite stole the spotlight, with the index hitting its all-time high by rallying 1.56% to 10,213 points.

After housing market data stagnated US markets on Monday, promises of a big point bounce on Tuesday were dashed by US manufacturing falling short of the 50.0 PMI forecast. The US data for the June reading came out at 49.6, which, crucially, means that manufacturing failed to return to growth.

While this represents a marked improvement on the 39.8 reading in May – alongside a services PMI improvement from 37.5 to 46.7 – it bucks the trend set by the Eurozone and UK, who posted vastly outperforming flash PMIs.

The headline, though, went to The Nasdaq Composite, which had the greatest advantage over both the Dow and the S&P 500 since 1983. Among the parties credited for Tuesday’s gains were Apple (NASDAQ:AAPL), which bounced 3.07% as the company posted strong financials. Also noted were Amazon (NASDAQ:AMZN), up 2.19%, and Facebook (NASDAQ:FB), which rallied by 1.91%.

Today’s Nasdaq rally, however, may be as short as it is sweet. According to Credit Suisse analysts, Tuesday’s bullishness was led by what it describes as a ‘tech bubble’. The majority of Nasdaq stocks are currently above their forecast average price, and Credit Suisse anticipates a correction in the near future.

“A close above 10155/230 and then 10400 would suggest there is a real possibility the Tech sector is entering ‘bubble’ territory and further parabolic strength may emerge, with resistance seem at 10610/710 next.” read the Credit Suisse statement.