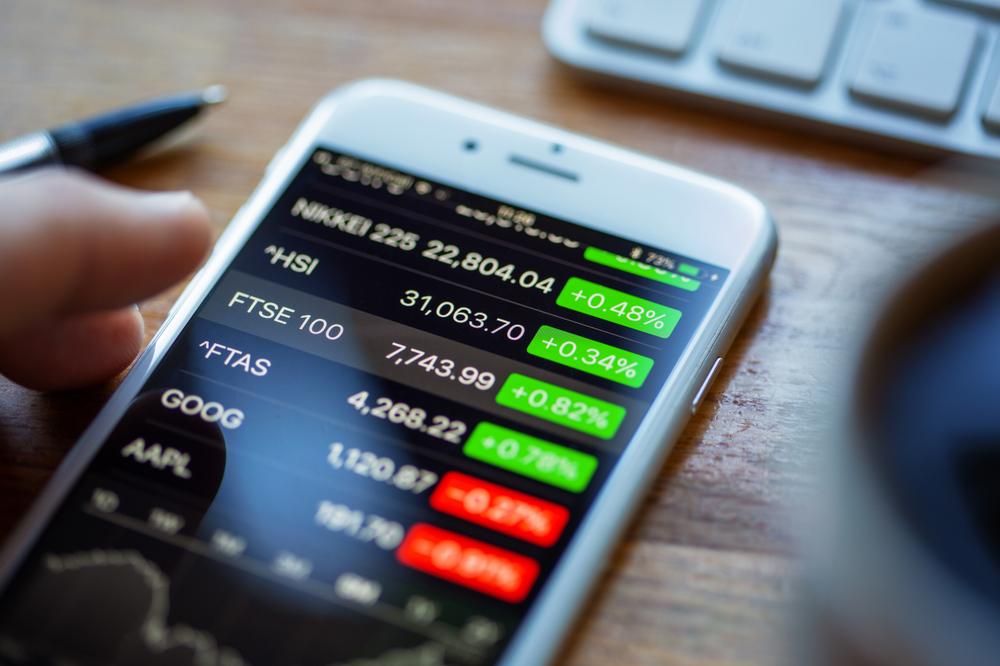 Ahead of the inflation data released on Wednesday, the FTSE led the early morning rally in global equities, bouncing 1.0% following a Tuesday hampered by Apple‘s (NASDAQ:AAPL) bleak Coronavirus outlook and ZEW-based sentiment.

The FTSE can celebrate this small victory, having also led the rally yesterday, but should brace itself for a turbulent few days.

Later on Wednesday, Dow Jones futures anticipate a slow start for the world’s largest index, which over the last few weeks has reminded investors how much it acts as a lynch pin for any rally in global equities. Should this modest movement come to fruition, European markets could see their progress halted during the afternoon.

“Quickly brushing aside the fears sparked by Apple’s revenue warning on Tuesday, the markets immediately got back on the horse on Wednesday, attempting to resurrect last week’s rally.”

“With its commodity stocks in rebound mode the FTSE was the morning’s best performer, leaping 1% higher to near 74507400.”

Among the main developments in this sector have come from Hochschild Mining Plc (LON:HOC), who have seen their shares bounce 7% on a strong set of full-year results, and Tower Resources PLC (LON:TRP), who announced their plans to spud the NJOM-3 well.

“The Dow Jones, however, is currently facing a less excitable increase of just 0.1% when the US session starts – something that could sap the energy from its European counterparts later this afternoon.”

“The markets are arguably in a transition period between focusing on daily new case and death toll figures, to data that will show the economic impact of the coronavirus. Already on Tuesday they got a taste, not only with the Apple statement but a drastic drop in the German and Eurozone-wide ZEW economic sentiment. Friday will be the biggie in this regard, bringing with it a wave of flash manufacturing PMIs. Until then, however, it seems like investors are content to ignore the warning signs for as long as possible.”

“Receiving a post-jobs report boost against the euro, but unable to maintain its gains against the dollar, the pound gets another test this Wednesday in the form of the latest inflation data. Analysts are expecting a sharp bounce, from 1.3% to 1.6% month-on-month.”