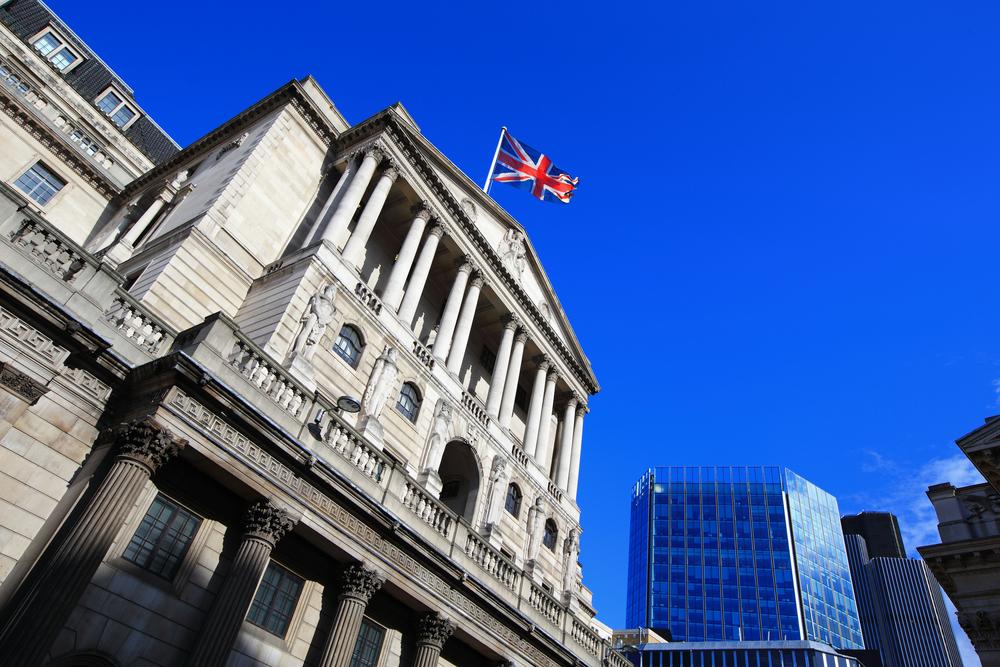 In its statement on Thursday, the Bank of England said “there are signs that consumer spending has softened across a range of high-frequency indicators, while investment intentions have remained weak”. This, and the need to help the government introduce renewed fiscal support during lockdown, saw the central bank announce an additional £150 billion in QE.

With these considerations in mind, financiers and researchers have weighed in on the latest round of Bank of England QE, and provided contrasting answers to the question: was it was good enough?

On a positive note, housing-market-facing financiers were optimistic about the latest batch of support. Speaking on the bank’s announcement, Managing Partner at Knight Frank Finance, Simon Gammon, commented:

“The Bank of England would clearly like to hold borrowing costs lower for longer in an attempt to spur economic growth, but the cost of mortgages is likely to keep rising while lenders are being swamped with new applications.”

“There were more mortgages approved for house purchase last month than any time since October 2007 and the surge in property market activity is showing few signs of slowing. As a result we’re seeing a huge variety in borrowing costs from lenders, depending on their volume of work and appetite to lend.”

“While there are some negative economic headwinds it’s encouraging to see the Bank of England maintain this historically low interest rate. This, combined with the Stamp Duty holiday, will ensure demand for mortgages remains high however, with fewer products now available, it’s increasingly clear many potential home-movers will miss out.”

“Our central bank is willing to help finance government spending to help us get through this crisis, and that should be embraced. Sadly the Chancellor seems to be spreading irresponsible myths that there are hard constraints on public spending, even when interest rates on government debt are negative and inflation remains well below target.”

“Monetary policy alone isn’t enough. The fact negative interest rates are even being considered should be a warning sign that the Chancellor needs to pull his weight and spend more. The Treasury must take advantage of the increased headroom afforded by the Bank of England’s bond purchases to boost spending to fund public services, protect incomes and kick-start a green recovery.”

Indeed, with interest rates so low, this period should be seen as the Black Friday of public spending (and debt), as far as the government is concerned. Ms Baoit added that the Bank of England might even consider crediting the government’s ‘Ways and Means’ overdraft with spending money for the Treasury.

These suggestions make some sense. Spend big when you need to, and when it’s cheapest to do so. On the other hand, we shouldn’t turn our noses up at the issue of inflation. As OMFIF Economist, Chris Papadopoullos said back in April, inflation is an issue of national money supply based on how much is borrowed and for how long.

The Bank of England says the UK’s money supply is £2.2 trillion, and tended to grow around 4% a year during the 2010s. And, while a change in money supply ‘rarely causes a proportional change’ in prices, it may give us an idea of the ‘order of magnitude of changes’.

On the other hand, and as stated by SEB corporate bank Economist, Marcus Widen, the Bank of England widening its support would not be unreasonable. Indeed, inflationary pressures should be considered, but the central bank’s forecast of 7+% growth in 2021 may yet prove bullish, and thus supplementing the supply of money might not be as painful as some fear. Mr Widen comments:

“The decision to expand the Asset Purchasing Program (APP) more than expected (by some £50bn) must be seen in light of a fast deterioration of the economic situation due to the Covid-19 second wave hitting the UK economy disproportionately more than other nations. The UK government has also expanded fiscal supports, which will most likely continue and allow for the Bank of England (BoE) to continue its APP. Not surprisingly, the BoE reiterated that it is ready to do what is needed if the outlook weakens further.”

“[…] The UK is not only affected by new extensive lockdown measures but also the exit from the EU single market at the end of the year (2020), so the uncertainty about what trajectory the UK economy will take in the short term is immense.”

“All in all, while the UK economy is entering a phase of second wave Covid-19 restrictions and the exit from the EU single market, the BoE’s decision for a larger extension of the APP buys the bank some time, but we cannot rule out it will have to do more.”