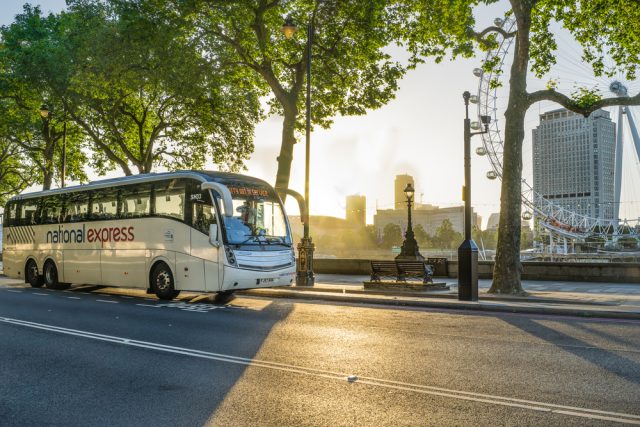 National Express (LON:NEX) have recovered from Monday’s dip, with the announcement of a new bus contact prompting their share price to rise.

The contract is a 15 year, 500 bus deal, expected to transport 109 million passengers a year across 61 routes. The deal is set to commence within a year, with an estimate of €1 billion of revenue to be brought in during its lifetime, and an option to extend the contact by seven years upon completion of the original deal.

“It is particularly pleasing that our track record for service excellence in Morocco played a significant part in this successful bid,” said chief executive Dean Finch.

“We hope to build on this success and secure further expansion in the coming years.”

National Express’ share price has increased 1.51 percent – or 6p – since markets opened. Analysts from Liberum Capital reiterated their ‘hold’ stance on National Express stock this morning, while UBS downgraded the stock from ‘buy’ to ‘hold’, as they anticipate the short-term cost of expansion in the US, Europe and the Middle East.