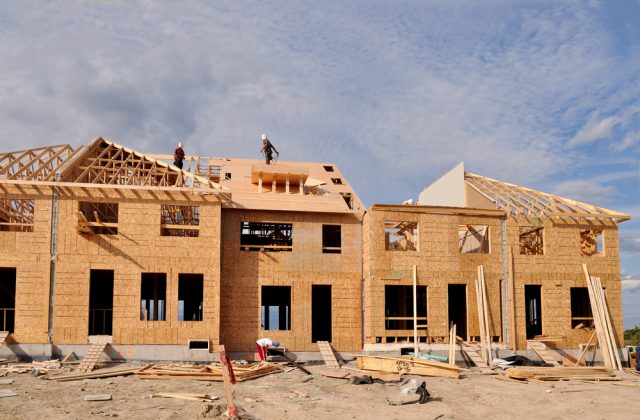 Bovis Homes (LON:BVS) shares edged up at market open on Thursday, after the group said it was on track to deliver a ‘significant’ step up in profitability for the half year.

‘We are very pleased with the Group’s first half performance and are in a strong position to deliver upon our expectations for the full year,’ the group said in a statement.

“We expect to deliver a significant step up in profitability for the half year as we start to see the financial benefits from the strategic direction, changes implemented, and specific margin initiatives launched over the past 18 months. In addition, we have delivered another disciplined and orderly period end with our customer satisfaction score continuing to trend at well above 80 percent”.

Affordable home completions rose to 550 from 372 a year ago, as part of the company’s response to the government’s scheme to make it easier to get on the property ladder.