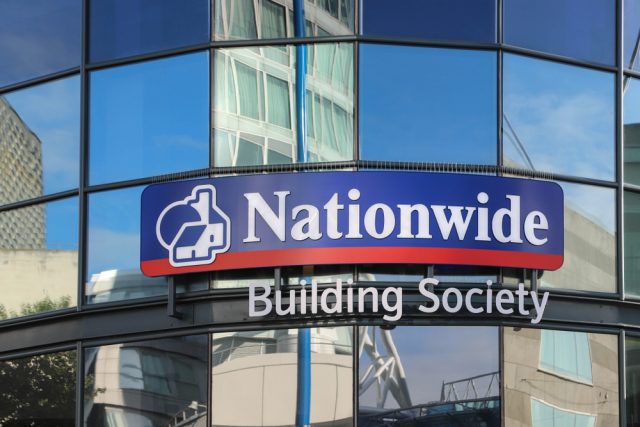 Nationwide Building Society reported a decline in profits on Friday in a half year report.

The company said that underlying profit before tax amounted to £307 million, down when compared to the £460 million figure recorded during the first half of the year prior.

Nationwide Building Society explained that profits during the period were affected by an additional PPI charge.

The deadline for customers to claim mis-sold payment protection insurance (PPI) passed at the end of August.

Elsewhere, RBS (LON:RBS) warned at the start of September that it expected a hit of up to £900 million after a rise in PPI claims towards the end of the deadline.

Meanwhile, Lloyds Banking Group (LON:LLOY) also said that it will be setting aside a sum to settle any claims of mis-sold PPI.

“In line with our expectations, our profits were lower as we invested in meeting the needs of our members, in our service and in our future,” Joe Garner, Chief Executive at Nationwide Building Society, commented on the results.

“As we announced in September, profits were also affected by an additional PPI charge,” Joe Garner continued.

“Our trading performance was in line with our plans. We continued to grow our mortgages, deposits and current accounts, but at a more moderate pace, as we focus on broadening relationships with our members and helping to meet more of their financial needs.”

Chris Rhodes, Chief Financial Officer, also provided a comment: “We continued to take decisions in our members’ interests which impacted profits, including offering long-term good value products, our ongoing investment in simplifying our IT infrastructure, and developing innovative products and propositions to meet our members’ future needs. Profits were also impacted by an additional provision for PPI, as previously announced, as PPI enquiries rose significantly ahead of the end of August claims deadline.”

The company added that as Brexit continues to develop, “considerable uncertainty” prevails and it will continue to take actions to prepare for the potential outcomes.