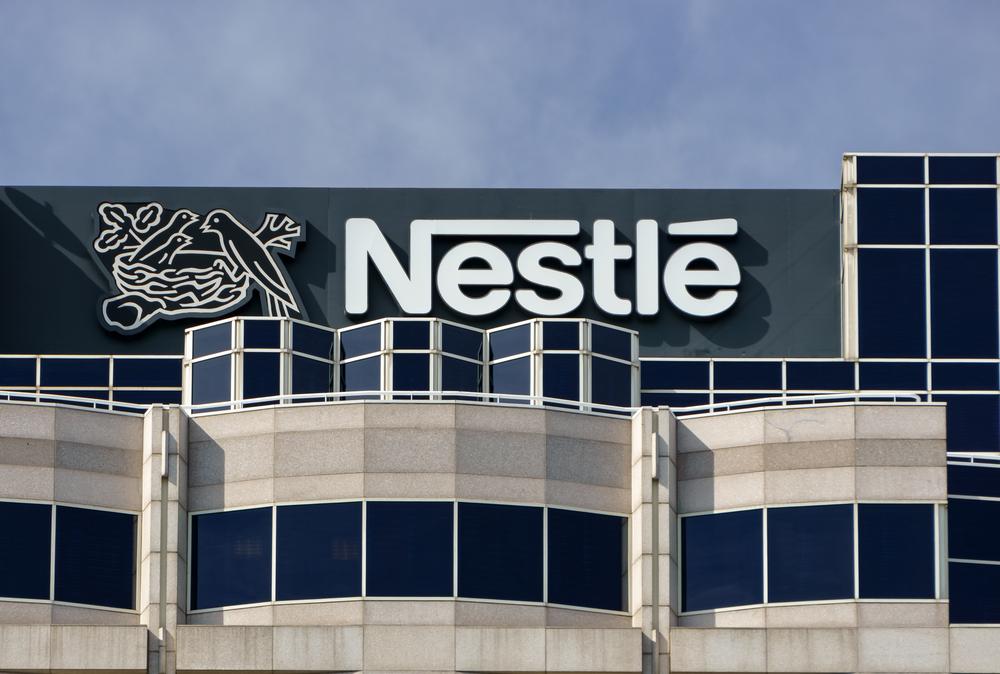 Nestle (SWX:NESN) confirmed its annual guidance on Thursday following a good momentum in its US and China markets.

The food group posted an organic growth of 3.2% excluding businesses under strategic review. This growth acceleration was largely supported by its fourth largest market, Brazil. Moreover, the US and China, two of the company’s leading markets, maintain a good momentum.

Nestle, whose total reported sales increased by 4.3%, is a Swiss food and drink business headquartered in Vevey, Vaud.

The company said that pricing improved to 1.2%, primarily reflecting increases in Brazil and the US.

“We are pleased with Nestlé’s solid organic sales growth in the first quarter, building on our full-year 2018 momentum. Our increased speed, innovation for a changing world and execution focus are clearly paying off. We confirm our outlook for the year,” Mark Schneider, CEO of Nestle, commented.

Nestle said that whilst all product categories saw positive growth, the largest contributions to this growth came from Purina pet care, dairy and infant nutrition.

“In the quarter, we announced the launch of a new range of 24 premium coffee products under the Starbucks brand. The Nestlé and Starbucks teams did an outstanding job and developed these products in just 6 months,” the CEO continued.

Last year, Nestle announced that it would pay Starbucks $7.1 billion to sell the company’s signature coffee products. As a result of the deal, Nestle now has the rights to market the signature coffee blend in retail outlets outside of Starbucks chains.

Nestle said that its net acquisitions increased sales in the first-quarter by 6%, largely driven by its acquisition of the Starbucks licence.

During the first-quarter, Nestle said that its success of its KitKat chocolate meant it did not need to add any new business to its portfolio. It sold its U.S confectionary business to Itay’s Ferrero last year in a $2.8 billion deal, made to push Nestle closer towards healthier products. But, as a result of its strong KitKat brand, Nestle emphasised that it did not need to fill the confectionary-shaped gap left after the sale.

In the company’s ‘Zone Europe, Middle-East and North Africa’, the KitKat brand saw double digit growth, in addition to a strong demand for the recently launched Yes! snack back.