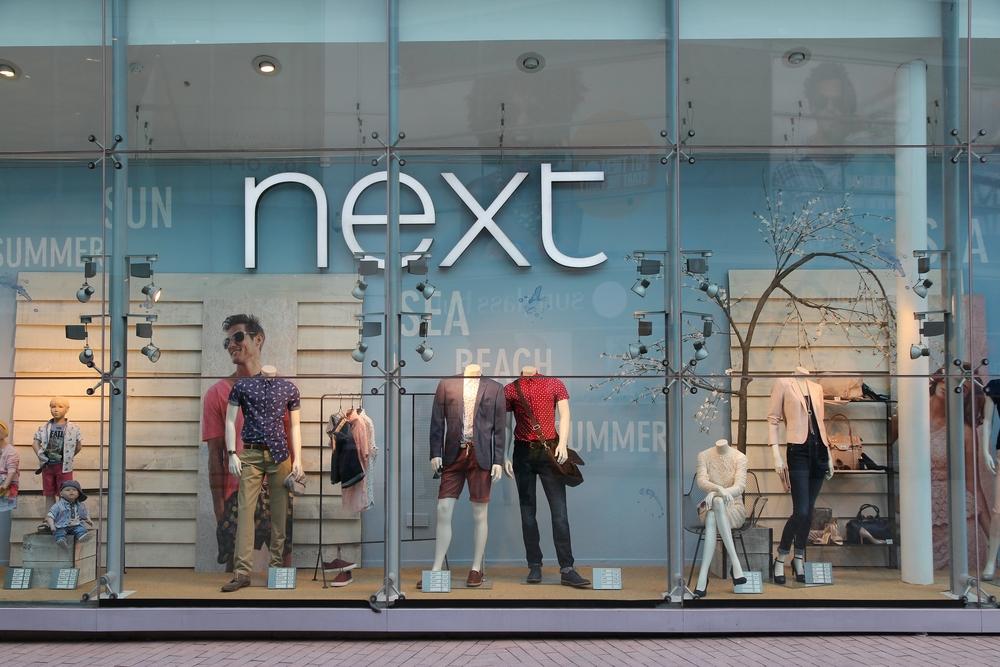 British clothing retailer Next plc (LON: NXT) has agreed to a 51% stake in US-owned lingerie firm Victoria’s Secret (NYSE: LB) after its UK arm fell into administration in June.

The move is expected to save some 500 jobs across the country, after the coronavirus pandemic forced all of its 25 stores nationwide to shut indefinitely and 800 staff members were placed on the government’s emergency furlough scheme.

The newly-agreed joint venture will see Next taking over the majority of Victoria’s Secret UK’s assets and operating all its sites in the UK and Ireland.

Next will acquire 51% of the ownership, while L Brands – the American fashion retailer behind Victoria’s Secret – will continue to own the rest.

L Brands is well-known across the pond for its subsidiary Bath & Body Works.

The financial terms of the agreement have not yet been public, however both firms are still in the process of seeking regulatory approval.

If the deal goes through, it would see Next adopting yet another lucrative fashion brand which has seen the retailer dominate much of the UK high street – with its other ventures including Abercrombie & Fitch, Boss and Under Armour.

Next’s acquisition of Victoria’s Secret could provide a great opportunity to capitalise on interest from younger consumers, with the PINK underwear and clothing ranges proving particularly popular amongst teenagers.

The brand’s lingerie sector is already well-established among twenty-somethings.

Lord Simon Wolfson, chief executive of Next, commented on the firm’s Tuesday announcement:

“Next is very pleased at the prospect of working in partnership to expand the Victoria’s Secret brand in the UK and Ireland both in stores and online”.