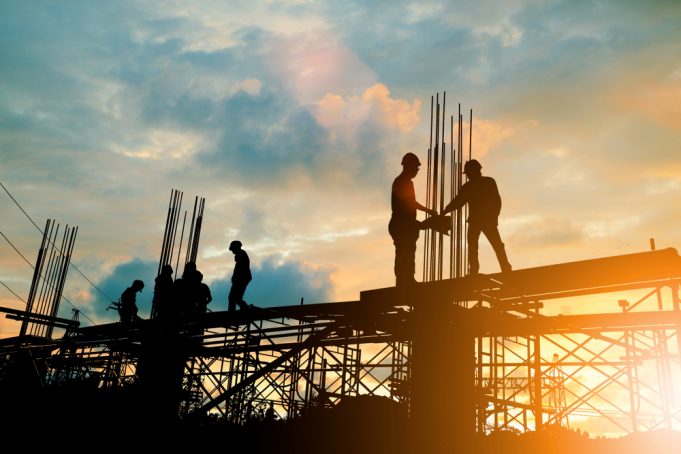 Nexus is a leading provider of essential infrastructure services to the UK housebuilding and commercial sectors. The Group comprises three businesses:

TriConnex, which designs, installs and connects utility networks to properties on new residential and commercial developments

At the end of October, Nexus gave shareholders reassurance in an uncertain time of trading in the domestic UK market. The firm alluded to the cautious political background as a hamper on business, which led to a cautious period of trading.

The Essex based firm said that revenues ended the year at £338.9 million, a 17% year on year increase, which gave shareholders something to hold onto.

Today, the firm has updated the market with record full year revenue figures although profit fell on rising costs, and its larger business seeing slower growth coupled with lower margins.

Driven by “continuing demand”, Nexus reported revenue growth in all three of its operating units, which will please shareholders.

Nexus said: “Revenue growth in Tamdown was limited to 9.5% by industry-driven delays and changes to customer build programmes, which affected resource planning, increased mobilisation costs and impacted efficiency on site. In addition, customer pricing pressure, along with cost inflation, have resulted in increased pressure on revenues and margin.”

In TriConnex, which works with the UK’s utility services providers, revenue rose by 30% to £41.8 million and revenue more than doubled to £2.1 million in eSmart Networks.

Chief Executive Mike Morris said: “We believe that the structural demand for housing in the UK, the low interest rate environment and Government-supported incentives in the sector from all major political parties, all play well to Nexus’ strengths as a trusted supplier.”

In the infrastructure and housebuilding sector, firms have seen mixed updates amid political and economic tensions.

For the six months ended October 31, the equipment rental firm posted a £660.2 million pretax profit, 8.2% higher than its £610.0 million profit the year before.

Additionally, At the end of November, CRH saw their shares rally as the firm gave shareholders a bullish third quarter update.

The firm reported reported a 9% rise in third quarter profit on a like-for-like basis, and also alluded to sustained demand and pricing which it expects to continue in 2020.

As it is the case with many firms, shareholders of Nexus will have to be patient as the global market is experiencing exogenous variables caused by political and economic uncertainties.

As the election draws closer, the winning party may be able to give some clarity to the UK domestic market which will then allow Nexus to stimulate trading and update shareholders with positive figures.