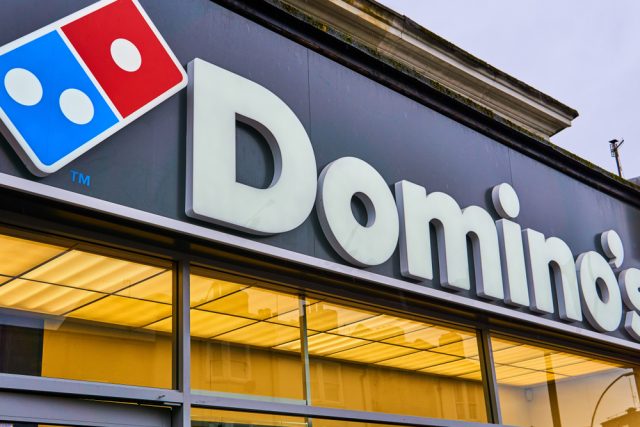 Dominos Pizza Group PLC (LON: DOM) have updated the market saying that their Chair is set to leave in December.

Domino’s as a brand have seen a mixed few months, the Polish section of the firm saw its share spike on an excellent set of H1 results, and the performance of the American division (NYSE: DPZ) has remained solid across the year.

The Group noted that System Sales grew 10% during H1 2019 on a year-on-year basis, with 80% of delivery sales coming from online orders. From March 2019, the Company said like-for-likes had been ‘building’, such as 6% growth in like-for-like order between March and June 2019.

Additionally, the firm reported in October that it would be quitting its international operations. It said that though the financial results have stabilised, international system sales remain “disappointing”.

“Although the financial results have stabilised, the performance of our international business remains disappointing,” David Wild, Chief Executive Officer, commented in a third quarter trading update.

Today, the firm have announced that Chair Chair Stephen Hemsley will step down before the end of the year.

Dominos said that they will continue the search for his successor and for a new chief executive.

Domino’s said: “The board would like to place on record its appreciation of Stephen’s exceptional contribution to the development of Domino’s. Since joining in 1998, he has seen the company through its IPO on AIM and has taken it from a market capitalisation of £25 million to almost £1.5 billion today, and from nearly 100 UK stores to over 1,250 stores spanning the UK, Irish, and other international markets.”

Domino’s added: “The search for a new chairman is progressing, and will be followed by the appointment of a new CEO. Further announcements will be made in due course.”

Dominos have had a relatively successful trading time in financial 2019, despite plans to quit international operations which may have alerted shareholders.

Additionally, UK based Restaurant Group (LON: RTN) saw their shares crash at the end of November.The group saw a slow period of trading however, performance from Wagamama was noteworthy.

Certainly, Dominos will have a long list of candidates who will be looking to fill the vacancy. Shareholders can be optimistic about the future, and should look forward to good reading.