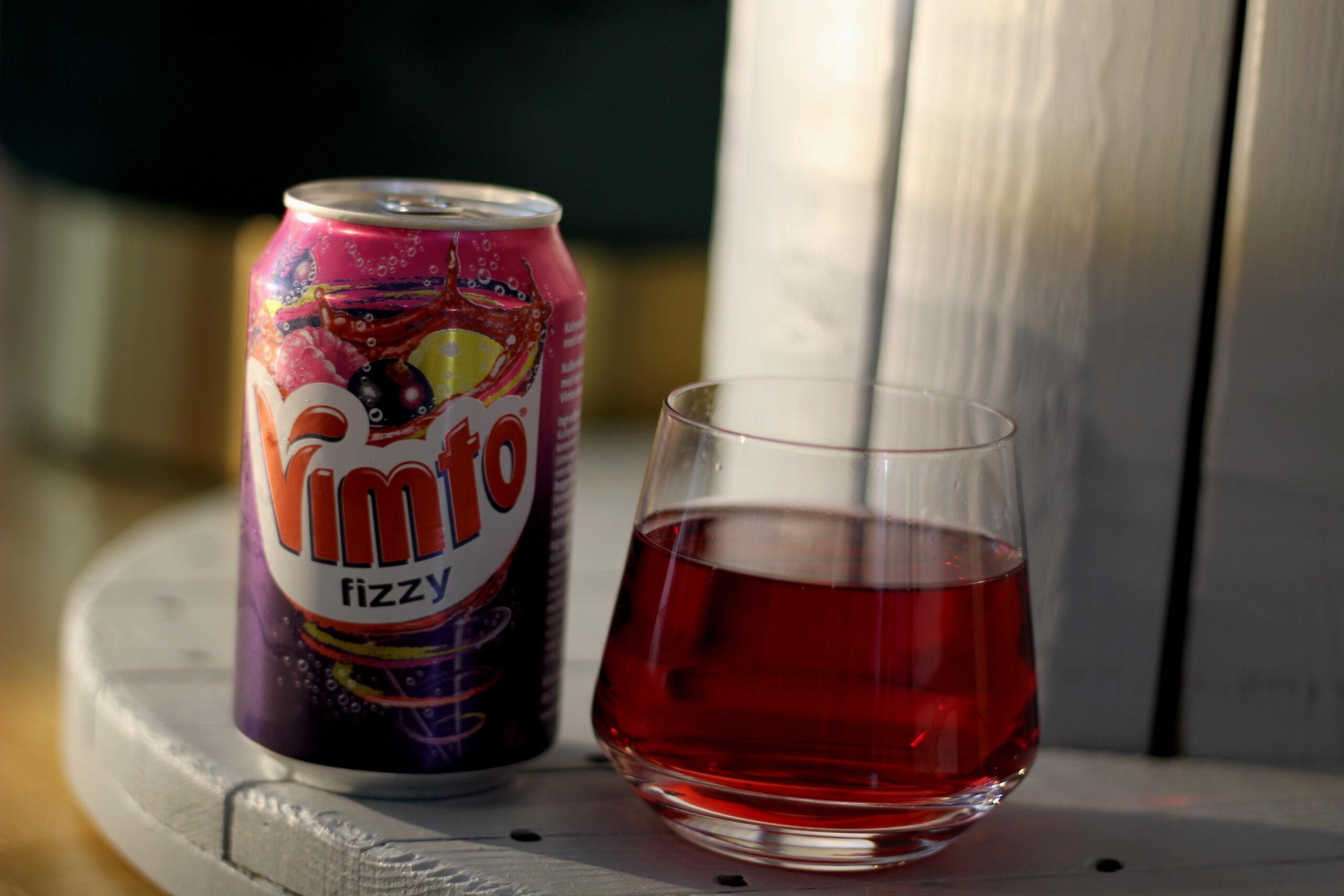 Vimto maker Nichols (LON: NICL) remained profitable in the first half and it is confident enough to pay an interim dividend.

Sales of Vimto’s dilute product improved, but the loss of business from bars and restaurants meant that UK revenues fell by one-fifth.

Middle East profit was expected to decline due to the new sweetened drinks tax and the fall was in line with expectations. Taking some of the pain has helped Nichols to maintain its volumes, even though the price was still raised by 25%. There was a pre-tax profit hit of more than £2m in the more important part of the year due to Ramadan

James Nichols is joining the board as a representative of the Nichols family.

Nichols originally announced a final dividend for 2020 but decided it was prudent not to pay it. This 28p a share dividend will be paid as this year’s interim.

When the full year figures are released the board will make a decision on the final dividend that will be based on how much the company can afford for the two-year period to December 2020.  So far, 40.4p a share has been paid and announced.

Nichols has always had a strong balance sheet. Not paying the final dividend saved more than £10m and helped the net cash figure grow to £46.7m.

Management says that it hopes to reinstate guidance to analysts, but it is too early to do that. It may be possible after the summer.

The share price had fallen due to the Middle East uncertainty and it has recovered to 1320p. If profit can back to near 2019 levels in 2021, ten the multiple could fall to below 20 and the yield would be above 3%. The strength of the brand warrants that rating.

Chief executive Marnie Millard is leaving at the end of the year and is being replaced by chief operating officer Andrew Milne. There should be no problem with the handover. Nichols will be in a strong position and, while this year’s profit will be lower, growth can be restarted next year.