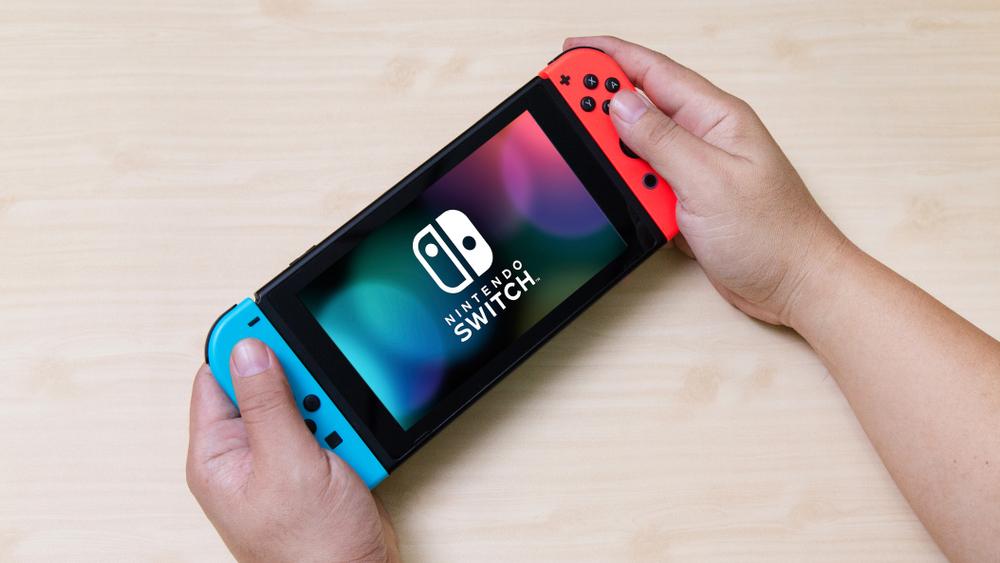 Nintendo has seen profits soar in the six months to the end of September.

The Japanese tech giant saw a surge in demand over lockdown and saw sales triple from 94bn yen to 291.4bn yen (£2.1bn).

Nintendo said previously that it expects 19 million consoles to be sold in the year to March 2021, however, it is increased this figure to 24 million.

The group has also doubled its operating profit forecast by 50%.

“Taken as a whole, the sector has remained resilient and, with a small amount of public support, would be in a prime position to lead the creative industrys’ economic recovery in a post-COVID world,” said UK Interactive Entertainment.