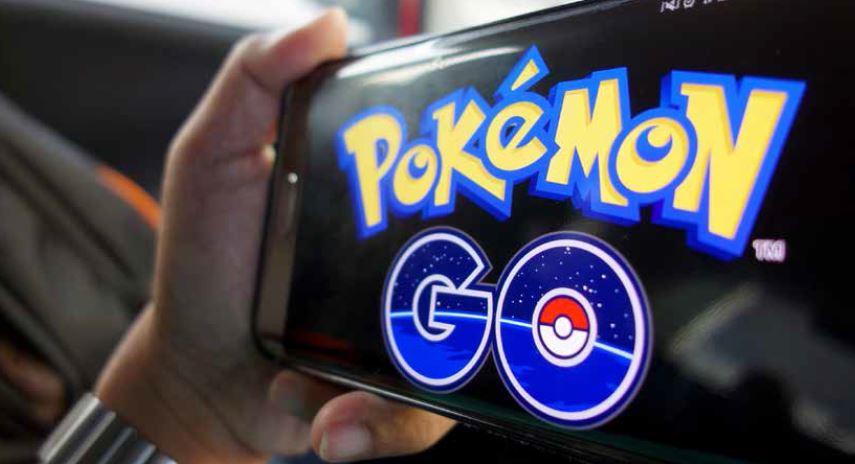 Nintendo shares fell on Wednesday after the company announced a fall in both sales and operating profit for the full year.

Operating profit came in under analysts’ expectations at 30 billion yen, combined with a 33 percent fall in sales for the six months to September. The company disclosed an operating loss of 5.95 billion yen over the six month period, a signifiant fall from the 8.98 billion disclosed for the same period last year.

However, net profit was aided by the sale of Nintendo’s controlling stake in US baseball team the Seattle Mariners, as well as licensing fees for Pokemon Go.

Last month Nintendo announced the release of its first game designed for a mobile platform, Super Mario Run, developed with Mario’s creator Shigeru Miyamoto. The company may be hoping that this will counteract the falling sales of video game hardware, which saw over a 50 percent decrease in demand in the first half of 2017. Shares in Nintendo have fallen 8 percent this month, but have risen 46 percent since the start of the year.