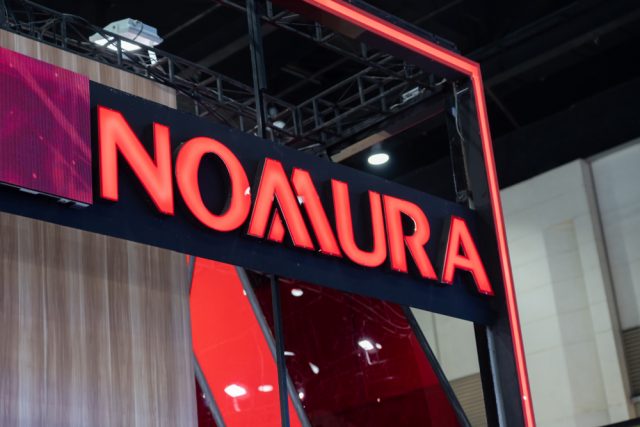 Nomura is set to cut as many as 50 jobs from its global trading team, as the company looks to streamline costs.

The Japanese bank is looking to shed underperforming employees, after a difficult year for the company, particularly across its European division.

Whilst redundancies are expected to take place across Asia and the US, it is expected that the majority of losses will be in Europe.

As of currently, Nomura has 3,000 staff across Europe. Back in 2008, Nomura acquired Lehman Brother’s European Equities and Investment Unit.

In 2009, the company moved its Investment Banking headquarters from Tokyo to London, as part of a move to shift its business focus towards Europe.

However, since acquiring Lehman Brother’s assets, Nomura has continually struggled to perform in the continent.

The Japanese bank has already planned to move its European lending division hub out of London to Paris, as result of Brexit negotiations.

Alongside the move to France, Nomura is also setting up a broker dealer in Frankfurt to deal with trading once the UK has completed its withdrawal from Europe.

Nomura is one of many big banks relocating out of the capital as a result of Brexit.

Barclays (LON:BARC), HSBC (LON:HSBA) and JP Morgan (NYSE:JPM) have all committed to shifting some operations to a European nation.