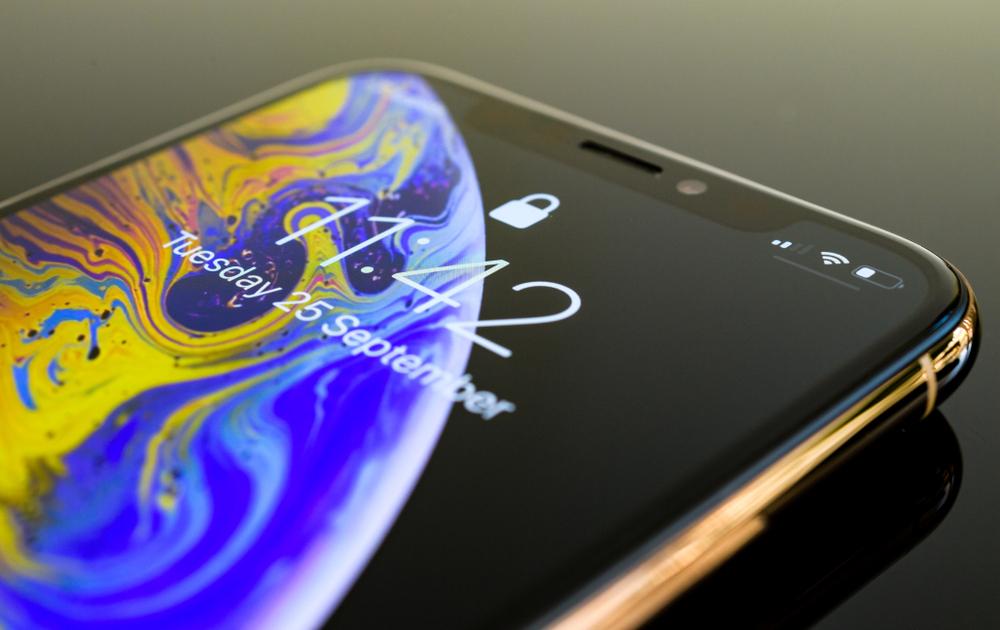 Apple (NASDAQ:AAPL) reported its first decline in profit in over a decade, sending shares down on Tuesday.

The tech giant said iPhone sales, which account for the majority of profits, fell 15% in the first quarter to December end.

Earlier this month, Apple warned that profits would be lower than expected at around $84 billion.

The company blamed the economic slowdown in China as well as currency movements, with the stronger dollar making Apple products more expensive for consumers.

“While it was disappointing to miss our revenue guidance, we manage Apple for the long term, and this quarter’s results demonstrate that the underlying strength of our business runs deep and wide.

“Our active installed base of devices reached an all-time high of 1.4 billion in the first quarter, growing in each of our geographic segments.

“That’s a great testament to the satisfaction and loyalty of our customers, and it’s driving our Services business to new records thanks to our large and fast-growing ecosystem.”

Cook also attributed the fall to high prices, which had been deterring customers.

The company’s latest iPhone XR is on the market for £749, whilst the XS is retailing from £999.

However, customers are not responding to high prices for the newer models, instead opting to retain their old handsets.

As a result, earlier this month Apple announced it would be cutting iPhone production by 10% over the course of the next three months.