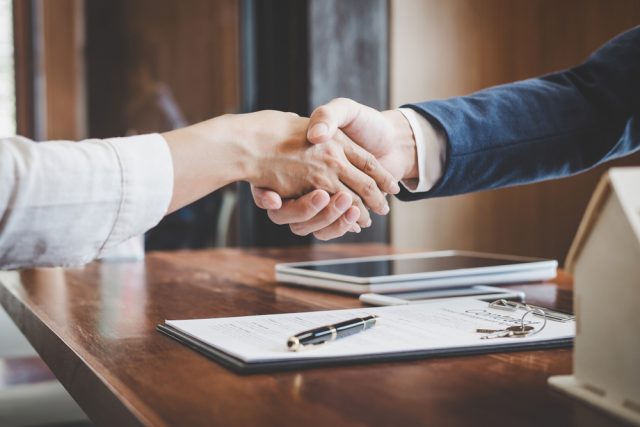 The firm recently hit headlines as it had a rejected bid for rival Provident Financial (LON: PFG) back in June. NSF shares have plummeted after the failed merger, and again after today’s announcement to an all time low.

The subprime lender said that trading had been below expectations in the quarter ending in September, alluding to lower volumes of guarantor loans.

NSF were one of many global finance firms who have fallen victim to profit slumps within the three month period.

NSF now expects its normalised operating profit for 2019 to be 10%-13% lower than market expectations, though still higher than last year.

It also lowered its medium-term loan book growth outlook for branch-based lending to 10%-15% from 20%.

NSF also mentioned the complications with Brexit negotiations and the planned general election as a hinderance to successful trading.

Kuffeler added “It is important to think when the next downturn (or)recession is going to come along, and the law of averages would dictate that it is possibly (in) a couple of years or sooner”.

NSF also cut the forecast loan book growth in its home credit business to between -5% and +5% in the medium term from a 2%-5% rise previously.

In a period of tough trading for NSF, shareholders will be concerned about future outlook.

The fact that shares have hit an all time low represents a need for change at the firm otherwise profits may be hit even harder in the next quarter.