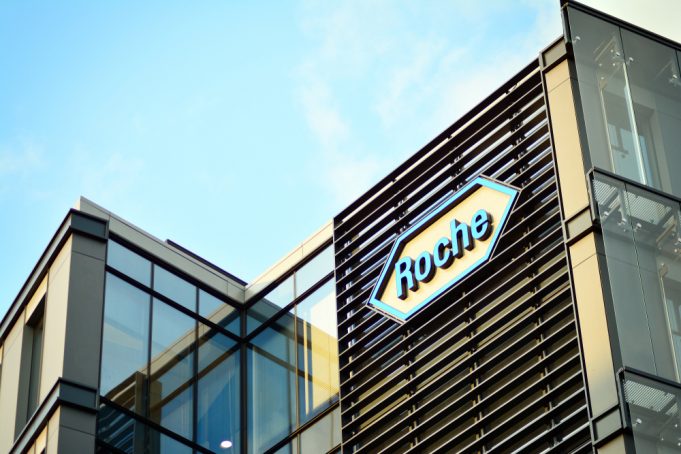 Swiss based Roche Holding Ltd Genussscheine (SWX: ROG) have announced that they have acquired US drugmaker Promedior in an update on Friday.

With this acquisition, this will allow Roche to increase their expansion into the US market, and access to a huge pharmaceutical market.

Promedior are a biotechnology company based in Lexington, Massachusetts and have specialisms in medication for lung conditions.

The deal comes at a good time for Roche, where competitors have reported strong trading updates in the previous quarter.

US titan Pfizer (NYSE: PFE) smashed market and analyst expectations in their most recent update, whilst GSK (LON: GSK) lifted their annual profit forecast back in October.

The formalities of the deal are yet to be announced, however it is reported that the deal could cost up to $1.4 billion. Completion can be expected within the early months of financial 20.

The deal includes a payment of $390 million, plus the potential for $1 billion further terms are fulfilled.

Jason Lettmann, Chief Executive Officer of Promedior and General Partner of Lightstone Ventures, said: “With over a decade of research, development and investment, Promedior has demonstrated the unique ability of its pentraxin-2 platform to deliver disease-modifying potential in fibrotic disorders. Due to Roche’s strong expertise in IPF, hematological cancer and other fibrotic disorders, we believe Roche is ideally positioned to bring the potential of our platform to patients and provide new treatment options within these areas of urgent unmet medical need.”

“We are excited to combine Promedior’s portfolio with our drug development capabilities to further advance PRM-151 in fibrotic diseases, including IPF and MF,” said James Sabry, M.D., Ph.D., global head of Roche Pharma Partnering. “With our proven track record in IPF with Esbriet™  as well as in hematological cancers, we are well-positioned to leverage our clinical and commercial expertise to bring PRM-151 to patients as fast as possible.”

In a time where the pharmaceuticals industry is becoming increasingly competitive, firms are merging to combat domination of the big players as seen with Roche.

One other notable deal is the merger of UCB (EBR: UCB) and RA Pharma (NASDAQ: RARX) which was agreed a few weeks back.