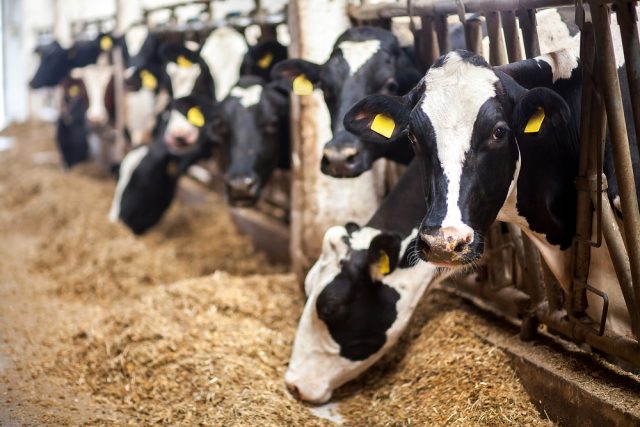 UK food, fuel and feed distributor NWF Group plc (LON: NWF) announced a year of results ahead of expectations but behind the record figures reported for the previous year.

The Group reported strong growth in customers in its Food business and delivery on its strategy with three fuel acquisitions. The Company’s dividend also increased 4.8%, reflecting the Board’s confidence in the business.

Across all three divisions, profits were up 9.9%. However, operating profits were down 9.4%, profits before tax were down 10.3% and fully diluted earnings per share dropped 12.6%.

“NWF has delivered a result ahead of original market expectations and the business is continuing to develop in line with our strategy. The Fuels division has performed well in spite of a mild winter and has completed three acquisitions adding 20% to its volumes. Food has outperformed management’s expectations with new customers and employees working effectively in a business which has been at capacity throughout the year. Feeds has delivered a stable result in spite of variable market conditions. We are proposing an increased dividend and continue to see opportunity for further strategic and operational progress. Trading in the current financial year to date has been in line with our expectations.“

“The benefit of the NWF diversified and service-led business model was clearly demonstrated in the year. The significant improvement in Food more than offset the marginally lower operating profit in Feeds. Fuels performed well, although not at the levels seen in the previous year where it benefited from extreme weather conditions.” 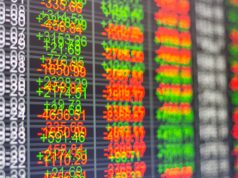 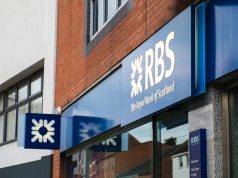 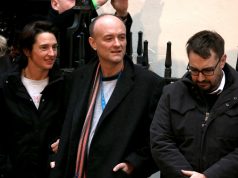